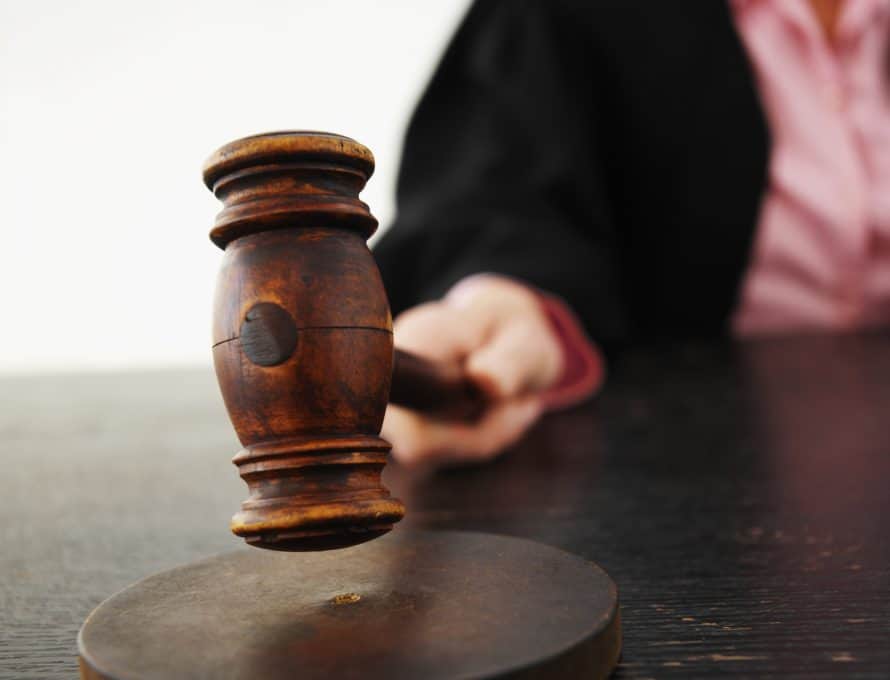 RALEIGH, N.C. (LifeSiteNews) – In the wake of a federal court decision legalizing same-sex “marriage” in North Carolina, at least six magistrates in the state have resigned rather than be forced to officiate such unions.

These magistrates included four Southern Baptists, as well as one Missionary Baptist and one Wesleyan.

All stepped down, since October 10, because they believe marriage is a union between one man and one woman.

The decision wasn’t easy for Stevenson, whose family depends on his $50,000 per year salary as their primary income.

“I prayed about it; I asked for wisdom,” Stevenson told the Christian Examiner. “I think our hearts have been led away by the cares of the world, our desires, and ultimately, our intense arrogance – our hubris – against the Lord.”

“We’ve rejected the prime authority of the scriptures, something our Nation’s Founding Fathers, such as John Adams, knew better than to do. … In both the Old and New Testaments, homosexuality is something the Lord does not approve of, and since He doesn’t, I could not put the sanction of the state on a relationship that runs afoul of scripture,” Stevenson said.

In a separate interview with the Christian Post, Stevenson said of the decision to give up his income without a backup plan, “I hate to wax it so biblical but it says ‘what good is it for a man to gain the whole world but lose his own soul? So, that’s the stakes I put on this.”

Holland, who had served as a magistrate for 24 years, said he made the decision to quit after the state issued a memo stating that there would be no religious exemptions for magistrates who believe same-sex “marriage” is immoral.

“When the federal judges ruled that gay marriage was legal and North Carolina honors that, and part of a magistrate’s job is to perform marriage ceremonies, I knew I couldn’t honor that law,” Holland told The Christian Examiner. “It’s against my belief. It’s against what the Bible says.” As for his future prospects? “God has always taken care of me,” said Holland, who was raised Southern Baptist.

“When you have convictions about something, you’ve drawn your line in the sand,” Myrick told the Winston-Salem Journal. “It [“marrying” gay couples] was not a consideration to me at any cost.”

“I believe marriage was ordained by God to be between a man and a woman,” she told the Christian Examiner. “For me to do what the state said I had to do, under penalty of law, I would have to go against my convictions, and I was not willing to do that. I want to honor what the Word says.”

Breedlove said that while the financial impact of walking away from the bench will certainly sting, he simply could not turn his back on his morals just to keep a job, and trusts that God will provide for him. “You either go for the finances or you go for the faith,” he told the Winston-Salem Journal. “I know the Lord has something for me to do.”