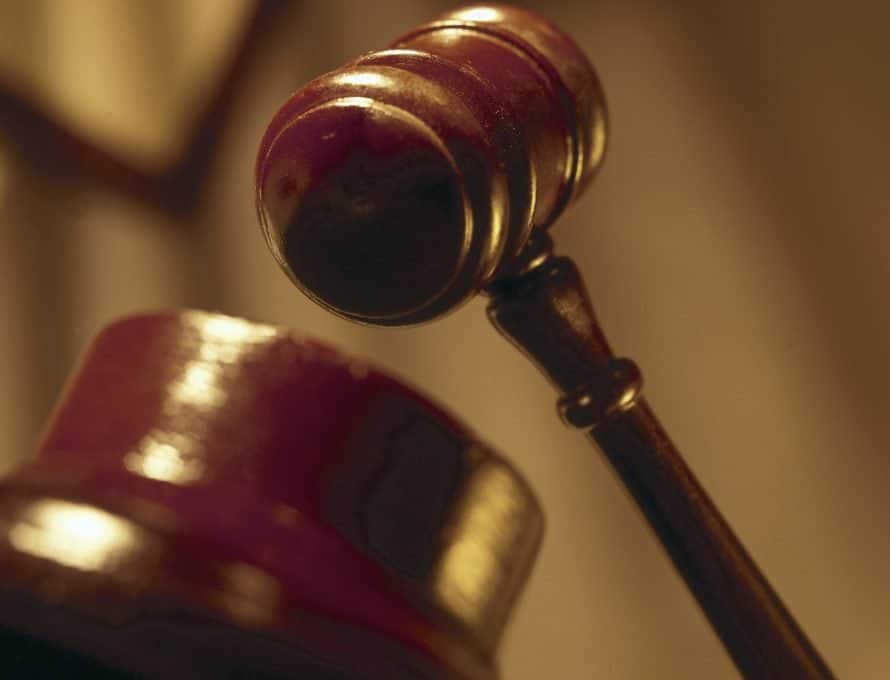 A Missouri judge has ruled a state law limiting marriage to heterosexual couples unconstitutional, but most county clerks are refusing to fall in line.

In a ruling Wednesday, Judge Rex Burlison ordered Missouri to begin issuing marriage licenses to same-sex couples, saying that to define marriage as a union between one man and one woman is a violation of homosexuals’ constitutional rights.

“Any same-sex couple that satisfies all the requirements for marriage under Missouri law, other than being of different sexes, is legally entitled to a marriage license,” wrote Burlison, a St. Louis circuit judge.

But state Attorney General Chris Koster, who is appealing the ruling, said the decision only applies to the city of St. Louis, and most county clerks are following his lead.

Meanwhile, the president of the Recorders’ Association of Missouri said the group was advising members not to issue marriage licenses to same-sex couples until the issue has been decided by a higher court.

“So St. Louis city can issue same-sex marriage licenses; the balance of the state has not been affected by that ruling,” said Recorders’ Association president Jan Jones, who is also Johnson County Recorder of Deeds, in an interview with ABC News.

At least one county clerk had harsh words for Judge Burlison.  Jay Lawson, Clay County Recorder of Deeds, told ABC news that the judge had no business overturning the will of the people of Missouri, 70 percent of whom voted to ban same-sex “marriage” in 2004.

“That’s democracy,” Lawson said of the 2004 referendum. “(Now) all of a sudden one judge can become a dictator.”