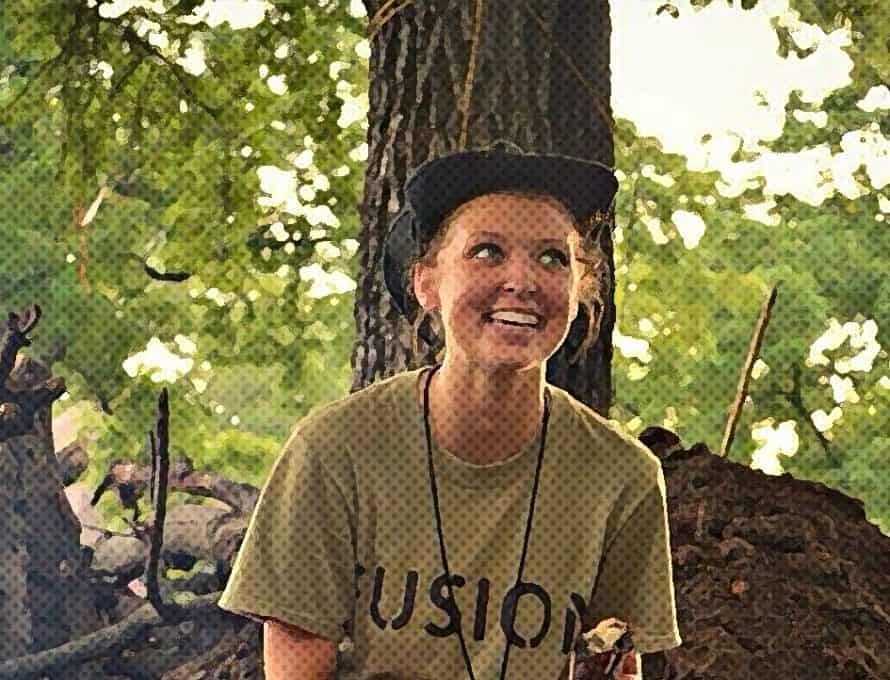 KANSAS CITY – Fusion, an International Mission Board (IMB) training project, began its training season here on the campus of Midwestern Baptist Theological Seminary (MBTS) at the beginning of August, equipping college students to share their faith intentionally—even in some of the most difficult places in the world.

Fusion was founded in 2005 by Scott Brawner, who currently serves as the IMB’s director of risk management. In 1998, he had founded another program, Faith Works Ministries, for “the purpose of helping students develop a passion for God and a radical commitment for Kingdom growth.” Faith Works Ministries sent students to 43 countries from 1999 to 2006. A year after Fusion was founded, the two ministries became one.

Brawner started Fusion because of his brokenness over students that were leaving the church after graduating high school.

“The number of professions increased but the baptisms declined,” Brawner said. So he went before the Lord, heavy hearted, and was called to action. He went to Midwestern Baptist Theological Seminary and the Missouri Baptist Convention to pitch an idea of starting a hands-on discipleship program. And, with the support of both the MBC and the seminary, Fusion was born.

“They believed in the concept and took a risk to start something that has never existed before,” Brawner said, recalling how the seminary and convention helped to Brawner recalls that the Seminary and Convention helped fund Fusion.

In 2007, the IMB took ownership of Fusion, and Brawner accepted his current position at the IMB as director of risk management while still working closely with the Fusion program.

This year, Fusion has 40 candidates, 11 advocates, 12 interns, three part-time directors, three logistic team members, one office manager, and five executive staff members. Fusion is a one year program that takes place from August 1- May 20. The students spend their first semester state-side undergoing countless security trainings, boot camps, and seminary classes. The 40 candidates and their 11 advocates will be spending their second semester abroad in South Asia, the Middle East, North Africa, and Central Asia.

The Fusion process has proven successful, with only a five percent ‘quit rate,’ Brawner said. It has been nine years since Fusion’s first team set out in 2005, and the Fusion staff has witnessed over 300 students graduate the program. Over 95 percent are still walking with the Lord and engaged in personal ministry. Many Fusion graduates are pastors, some missionaries, and many are involved in different forms of ministry.

Joseph Williams, 24, who is the operation coordinator for Fusion, has been a part of the program for the past 5 years. During that time, he has seen radical transformations not only in other students but also in his life.

“Being a part of a community that lives out the gospel, I have learned true discipleship,” Williams said, adding that he doesn’t take his current job lightly.

Erik Odegard has been the director of Fusion for two years, but this is his seventh year involved with the program.

“I realized I wouldn’t be satisfied unless I was making disciples full time,” Odegard said, adding that he thrives on training and teaching the advocates to lead well.

Thor Madsen, Midwestern Seminary’s vice president for academic affairs and professor of New Testament, ethics and philosophy, said that students perform as well in the classroom as they do on the mission field.

“The undergraduate students that we’ve had in Fusion have done well in my courses because the training process required in Fusion emphasizes self-discipline and a strong working knowledge of Christian theology,” said Madsen, who has worked closely with Fusion since its inception. “Because the Fusion experience fulfills part of the Bachelor of Arts in Christian Ministry degree, these students have returned to take several courses with me over the years. I’ve also had to trust them not to let me fall off their zip line, which they’ve so far managed to do quite well.”