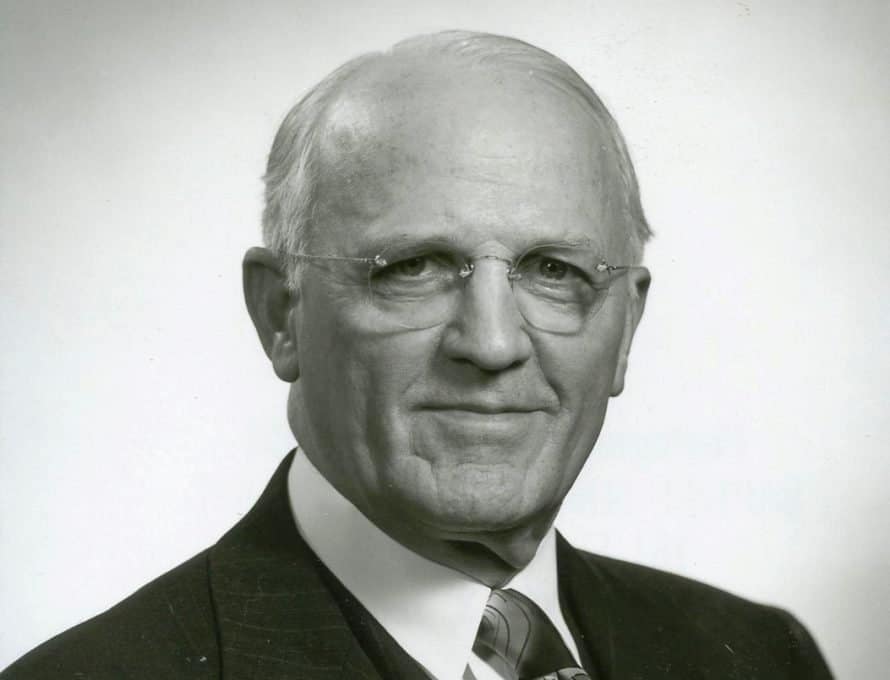 R.G. Lee Payday Someday from Baptist Press on Vimeo.
Some people have called it the most famous sermon of the 20th century. R.G. Lee, pastor of Bellevue Baptist Church in Memphis from 1927 to 1960, was best known for his sermon “Payday Someday,” which used the story of Ahab and Jezebel from 1 and 2 Kings to portray God’s judgment against sinners. Lee preached the sermon more than 1,000 times to some 3 million people and as a result saw more than 8,000 professions of faith in Christ as Lord and Savior.

Lee delivered “Payday Someday” in at least 44 states, seven foreign countries, at the SBC annual meeting and annually at Bellevue for 32 years — three times at Memphis’ Municipal Auditorium to accommodate the huge crowds.