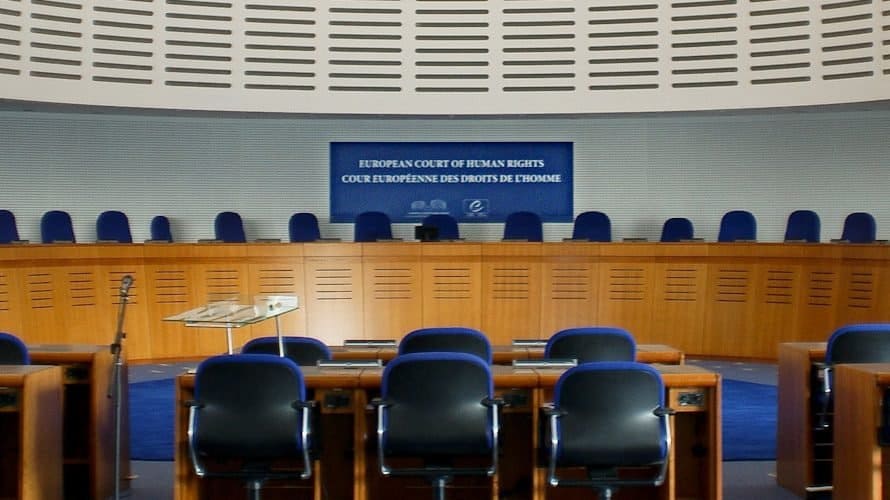 The highest human rights court in Europe shattered hopes that it would judicially impose same-sex marriage when it told a male to female transsexual and his wife that a civil union should be good enough for them.

European human rights law does not require countries to “grant access to marriage to same-sex couples,” according to a judgment of the European Court of Human Rights in a case that tests the remote boundaries of possibility in law and fact.

The parties to the litigation and supporters of same-sex marriage acknowledge the result was predictable. Nevertheless the judgment has a devastating effect on gay rights in Europe, dashing hopes that same-sex “marriage” can become a reality there. The facts of the case are distinctive.

Heli Hämäläinen of Finland had a sex change operation in 2009 to appear anatomically as a woman, despite having fathered a child with his wife of over 10 years in 2002. Before the operation, he tried to change his legal identity from male to female without success.

He sued before the European court when he was told that it would not be possible so long as he remained married, because Finland does not allow persons of the same sex to marry each other. Hämäläinen and his spouse insist that their religious beliefs prevent them from seeking a divorce and that civil unions do not give them the same benefits as marriage in Finnish law.

The European court was unequivocal. It not only said that European human rights law does not contemplate same-sex marriage, it said that civil unions are good enough for same-sex couples.

The court confirmed that the protection of the traditional institution of marriage is a valid state interest – implicitly endorsing the view that relations between persons of the same sex are not identical to marriage between a man and a woman, and may be treated differently in law.

The judgment says that European human rights law recognizes the “fundamental right of a man and woman to marry and to found a family” and “enshrines the traditional concept of marriage as being between a man and a woman.” It explains how no European consensus on same-sex marriages exists, as only 10 of the 47 countries bound by the treaty allow such designations.

The ruling is a particularly hard blow to gay rights in Finland, where a parliamentary committee rejected same-sex marriage before it could be brought to a vote last month for the second time since 2012. Finland is the only Scandinavian country that does not allow same-sex marriage.

Around the world gay activists have been told that same-sex marriage is not a human right.

The Italian Constitutional Court was faced with almost identical facts only last month. That court also said that civil unions would be adequate to protect the interests of the same-sex couple in that case.