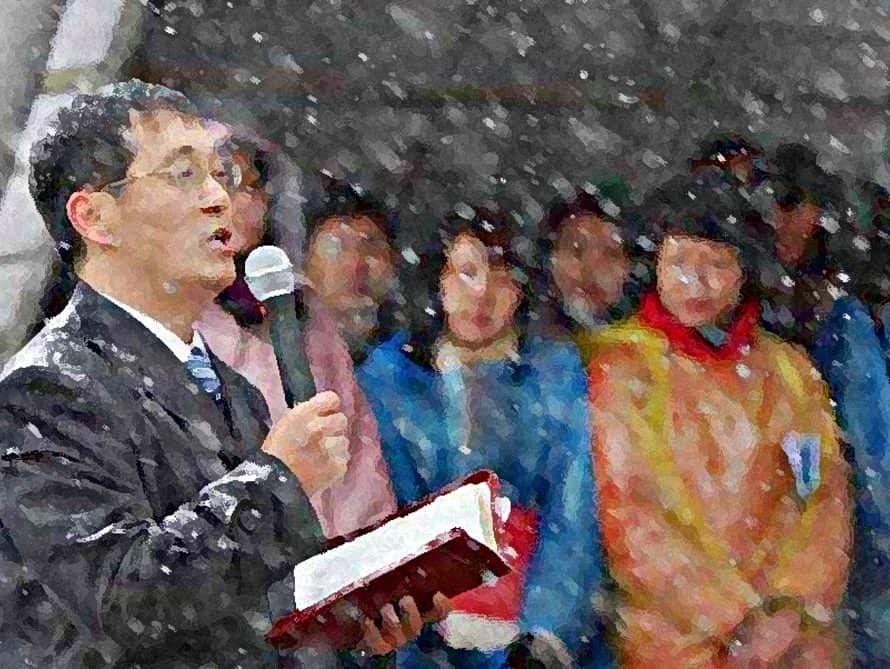 (WNS)–Three months after Chinese officials ripped down the gigantic Sanjiang Church in Wenzhou, the number of churches facing persecution – whether that means demolition, cross removal, or threatening notices – in Zhejiang province has reached into the hundreds, according to Texas-based Christian human rights group ChinaAid.

Every few days, news of cross removals and confrontations between church members and police streams out of the region. ChinaAid has compiled many of the reports into this list. The government claims the demolitions are part of a three-year campaign to deal with “illegal structures” in Zhejiang, but authorities have only focused their attention on churches. Many fear this is a beginning of a nationwide campaign to slow the rapid growth of Christianity in the country.

The past few weeks saw a number of clashes. On July 21, 14 members of Salvation Church in Pingyang County were injured as more than 100 government officials broke through a human wall the congregants had formed around their church.

“More than a hundred security guards with batons in their hands rushed to [church members] standing at the door and beat up whoever was in their way,” church member Xu Dingdu told ChinaAid. “I was dragged to the middle of the road by security guards and savagely beaten up by a batch of people, about a dozen. A second batch of people came up shortly after and gave me another beating.”

Photos online show bloodied church members, including an 78-year-old man, outside the church before they were rushed to the hospital. But congregants continued to sing hymns and chant “Defend the cross and resist forcible demolition.” Even non-believers joined in to protest the action, according to ChinaAid.

A church member wears a T-shirt with the Chinese words “Defend the cross” as he stakes out overnight to protect the cross from being demolished at a Christian church in Ao’jiang, Pingyang county.

In Taizhou, another city in Zhejiang, authorities had difficulty trying to demolish the two crosses perched on Chengguan Church, a house church. The first two attempts were thwarted by the typhoon Matmo at the beginning of last week. Then on Friday, the government’s machinery started malfunctioning, keeping officials from removing the larger of the two crosses. The government sent as many as 4,000 officials to face the Christians who had come to sing hymns and pray at the church, according to The New York Times. About 40 people were detained.

Other churches don’t put up as much resistance. At Longgang Township Gratitude Church in Wenzhou, about 200 Christians in the area held an overnight prayer vigil but didn’t put up a fight when officials came to cut off the 10-foot cross, according to the Times. “We didn’t want to get in a fight with them, but obviously what they did was illegal,” Qu Linuo, pastor of a nearby church, told the Times. When the police handed the cross to the congregants, “many of them were weeping inconsolably,” Qu said.

While authorities have mainly targeted government-sanctioned churches, many of the house churches have put aside differences to help protect the symbol of their faith. One house church pastor from northern China said everyone fell silent as their train entered Wenzhou and they saw church after church with crosses torn off. “When we saw the crosses demolished, we were heartbroken,” he said.

And things seem only to be getting worse: Churches in other provinces also are starting to receive demolition notices, and house churches that previously had some amount of autonomy are seeing increased persecution. As news of the cross removals spreads through major media outlets, ChinaAid’s Bob Fu said the crackdown is no longer just on the churches but also the Christians who are leaking the information out to foreign media.