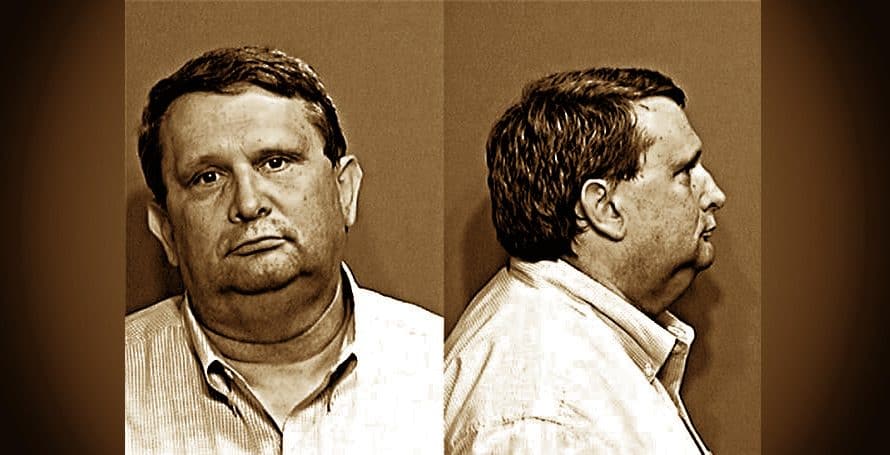 A colleague recently called The Pathway office after seeing the story on the president of Windermere being arrested. He expressed surprise that we would publish such a story. His observation set my mind to thinking: Should we have run such a story?

One of the responsibilities of any Christian journalist – and especially those in leadership like editors – is that we accurately and fully document reality. Not a reality as we wish things should – or will – be, but as they are. For if we fail in this great task, we have failed the Lord and His Church.

The joys and blessings that come from serving God individually and corporately with fellow believers are among the realities that are a privilege for Christian journalists to record. That is why we do stories about the work of the churches affiliated with the Missouri Baptist Convention. Such stories provide encouragement and help promote unity among God’s people.

Christian journalism is largely post-justification work, helping fellow believers grow in their daily walk with Christ. The Great Commission does not tell us to make converts, it tells us to “make disciples.” Christian journalism plays a role in that process.

But there is another reality that I believe God calls us to report: the reality of sin in the world. Christian journalists should never take joy in reporting stories where sin has occurred. Such stories when told must be done so with “a tear in our eyes.” The intent must never be to “throw stones.”

Yet at the same time we are obligated – on occasion – to report on instances of sin in order to remind God’s people how dangerous sin is to our spiritual wellbeing. We also have an obligation to protect the innocent and those we love from the harm that can come from sin. In addition, we have a platform where we can proclaim to the world that where sin increased, grace abounded all the more.

Sin is a reality. Whether it is ISIS murdering our Christian brothers and sisters trapped on an Iraqi mountaintop or depraved, yet heartbreaking, behavior by someone we know or love, sin exists. I like to think of the Old Testament prophets as the original Christian journalists because they warned God’s people about the reality and danger associated with sin. When Micah cries out against injustice, or Hosea against idolatry, when Isaiah warns against national pride or Amos against phony worship, they were documenting – and trumpeting – the hazards associated with sin. And so it is with Christian journalists today. It is our way of alerting fellow believers to the impending danger that is always lurking. First Peter 5:8 says, “Be on the alert! Your adversary the Devil is prowling round like a roaring lion, looking for anyone he can devour. Resist him, firm in the faith, knowing that the same sufferings are being experienced by your brothers in the world.” Anytime The Pathway reports on sin, we are affirming – even shouting – 1 Pet. 5:8.  We must withstand any temptation to turn our heads and not report sin.

Criticism will no doubt come – some of it justified for we are sinners saved by grace as well. Admonitions should be welcomed in the spirit of Matthew 18. As Christian journalists we must willingly accept the responsibility to the ministry to which God has called us. We must understand that God holds us accountable for every word published just as He does not look with favor upon one’s dereliction of duty (Ezekiel 33). Likewise the temptation to sensationalize must be resisted. As Marvin Olasky, a champion among Christian journalists and the editor-in-chief of WORLD magazine has stated, “We should not be afraid of picking from the best of the methods of journalism, while always evaluating all means and ends in the light of God’s Word (2 Cor. 10:5).”

It has been said that Christian journalists write the first draft of history. I believe that to be true, and I also believe we must follow the Bible in depicting God’s grace and man’s sinfulness. May God grant us His wisdom in doing so.