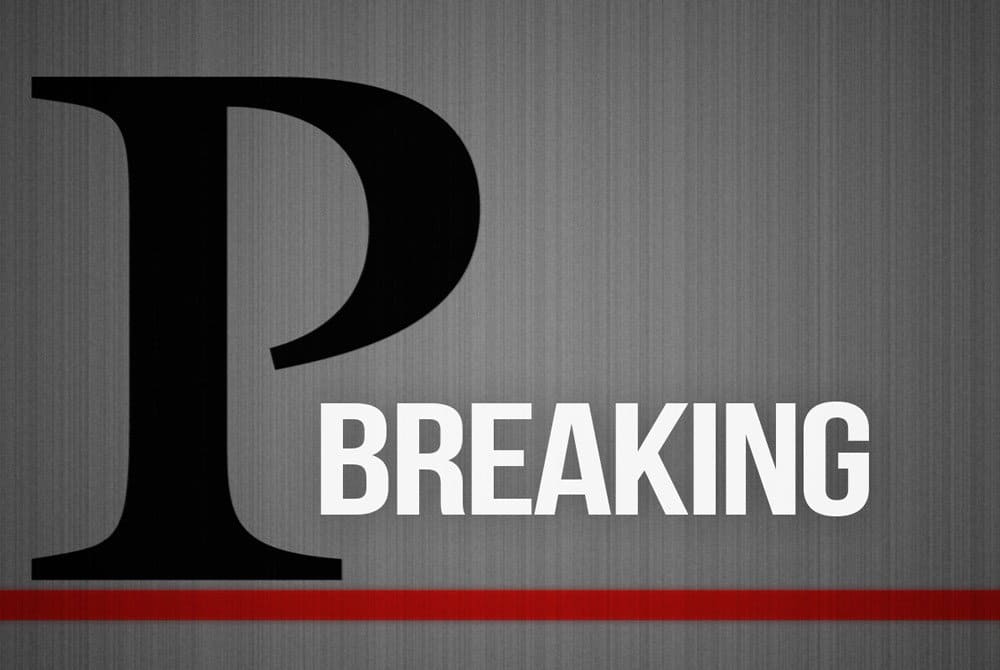 FERGUSON, Mo. (BP) — Missouri Baptists gathered for prayer Aug. 13 before a fifth night of turbulent protests erupted over the shooting death of an African American teenager by a local police officer.The shooting of 18-year-old Michael Brown by an unnamed Ferguson police officer on Aug. 9 garnered national attention after the teenager’s death incited peaceful protests as well as several nights of upheaval in this St. Louis-area town.During the night, looters — many of them from out of town — broke windows, started fires and stole items from local stores. Racial tensions also came to the fore after Brown’s death partially because the Ferguson police force has only three African American officers in a community where two-thirds of the population is now black.Missouri Baptists in the area, meanwhile, say the tragedy can open a door for proclaiming a message of reconciliation in Christ. First Baptist Church in Ferguson opened its doors on Aug. 13 for a citywide prayer service. The downtown church is located near the police station and a couple miles from the center of protests.First Baptist pastor Stoney Shaw said residents of Ferguson were joined by Missouri Baptists from nearby towns in praying for peace and unity. Among other churches involved in the service were The Gate Church of University City and The Passage Church of Florissant.The interracial prayer service exuded a spirit of reconciliation, with participants recognizing the need to love and understand one another, Shaw said.Earlier in the week, First Baptist released a statement regarding Brown’s death and its aftermath.“The pastors and members of the First Baptist Church of Ferguson wish to extend our heartfelt sympathy and prayerful support to the family and friends of Michael Brown, who tragically lost his life on Saturday,” the statement read. “We stand with the civic and religious leaders of our city in asking for calm and understanding from everyone impacted by this young man’s death. And we add our voices in calling for a complete, unbiased, thorough and transparent investigation concerning the events that led up to this tragic loss of precious life.“For now, we pledge to pray diligently for everyone involved,” the statement continued. “We ask that everyone join us in praying for peace and unity as we go through this difficult time together. And we stand ready to assist our community in any way possible to bring peace in the wake of this horrible tragedy.”The St. Louis Metro Baptist Association also organized an Aug. 13 prayer service hosted by Friendly Temple Missionary Baptist Church in North St. Louis. In addition to praying for Brown’s family and for peace in Ferguson, director of missions Jim Breeden said they prayed that God would empower local Christians to transform the greater St. Louis area with the Gospel message.Some Missouri Baptists have already displayed this message by helping to clean Ferguson storefronts that were damaged by looters in the aftermath of Brown’s shooting.“We want people to know that heart-change comes through Jesus and through what He did on the cross,” said pastor Joe Costephens of the Passage Church in Florissant, who served in the cleaning project on the morning of Aug. 13 and participated in First Baptist Ferguson’s prayer service that evening.“We know that in the end all things will be recreated, but in the meantime He has called us to be His hands and feet and to be agents of redemption. Through us, His Spirit will bring about change. … It is not what we do. It is what He does in His timing.”The story about Brown’s death and its aftermath has drawn widespread media attention and comments from both state and national leaders as well as from some Southern Baptist entity heads.Posting photos of the nightly unrest on Twitter, some media outlets have compared Ferguson’s situation to the present discord in the Middle East. The Dallas Morning News commented on the “militarization” of Ferguson’s police force and the Baltimore Sun reported that demonstrators in Baltimore have connected Brown’s death with the Trayvon Martin case in Florida. Meanwhile, President Barack Obama urged people to react to Brown’s death in “a way that heals, not in a way that wounds.” And in Missouri, Gov. Jay Nixon commented, “The worsening situation in Ferguson is deeply troubling and does not represent who we are as Missourians or as Americans.” Additionally, Missouri Speaker of the House Tim Jones expressed his condolence to the Brown family and his confidence that justice will be served.“Everyone deserves a clear picture of what led to this situation,” Jones said, “and I am hopeful that the local and federal investigations will produce a transparent, complete picture of all the facts that led to this tragedy.”Among Southern Baptist leaders who have commented on the unrest surrounding Brown’s death, R. Albert Mohler Jr., president of the Southern Baptist Theological Seminary in Louisville, Ky., called his listeners to avoid hasty judgments.“This is one of those situations that, as the attorney general of the United States made clear, requires everyone to stand back and let law enforcement do its work,” Mohler said in his audio program, The Briefing, on Aug. 12. “At this point, we just need to follow the attorney general’s advice and stand back and let the law enforcement officials — especially now at the federal level — do their job.”Additionally, noting that circumstances surrounding Brown’s death remain unclear, Russell D. Moore, president of the Ethics & Religious Liberty Commission, said the tragedy falsifies “the myth of a ‘post-racial’ America.”“The simmering tensions in this town, following the shooting of an unarmed teenager, ought to remind the body of Christ of our responsibility to model reconciliation in Christ,” Moore said. Christians should not only cry out against the evil of racism, he said, but also should display Gospel-centered love and reconciliation in their congregations.