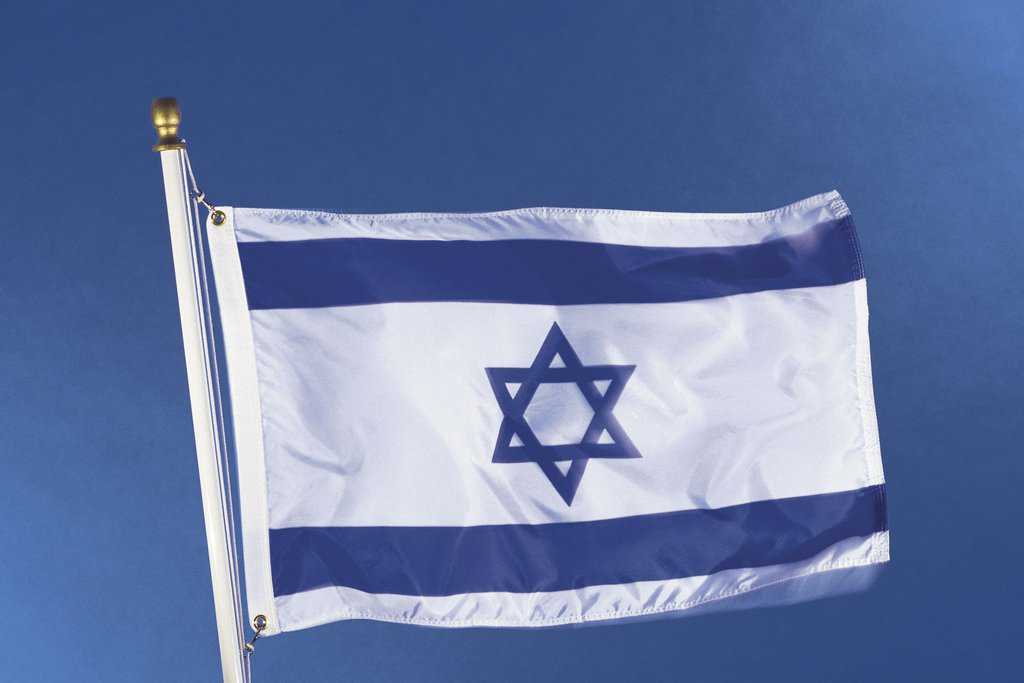 BLUE SPRINGS – Robert Collins of Blue Springs must enjoy the Holy Land, because he’s preparing to lead his 68th trip to Israel in October.

“It’s being able to introduce other people, including pastors, to Israel and the Holy Land,” Collins said, explaining why he keeps returning there. “It is the difference in reading the Bible and walking the Bible.”

“Common things you hear – not to be mystical – are people having a sense of being at home. These are places you read about – the Sea of Galilee or Jerusalem. There is something unique about traveling there,” said Collins, who was the Missouri Baptist Convention president in 2001.

Collins knows something about tourist comments of the Holy Land. Almost 1,900 people have accompanied him on past tours. Although the vast majority of his tour groups have included people with a church background, more than a dozen people on these trips have made decisions for Christ, realizing they lacked a true relationship with Him.

“The Garden Tomb is usually the last or next to the last day (of the trip),” Collins said. “We have communion at the empty tomb. I appreciate the honesty of those who say they didn’t have a previous relationship (with Jesus). It’s what we have in the church walls. You can’t assume everyone has a relationship with Christ.”

“Most people are surprised of Israel’s small size. It is one-third to one-half the size of Missouri. They wonder how a little sliver of land can make headlines all over the world,” Collins said.

“One of the misnomers is that a trip to Hawaii sounds better than a trip to Israel,” Collins added. “It’s not really a vacation. It’s a pilgrimage. Before we go on trips we have a bon voyage party where I tell them what I expect of them and they say what they expect of me.”

Collins prefers a “spiral” itinerary from Tel Aviv to Caesarea to the Sea of Galilee to Capernaum – “Jesus’ headquarters” – to Jerusalem, ending at the Garden Tomb.

“It’s like turning a clock spring tighter. The last thing we see is the empty tomb. Wherever we go, we are trying to make biblical connections,” Collins said, adding that he personally isn’t fond of Jerusalem-only tours.

Collins prefers having tour guides who are practicing Jews, but he has used Arab guides, as well.

“No one has the knowledge of the history and their country like the Israelis,” he said. “The people (on the tours) are impressed not only with their knowledge, but with their pathos, even though they are talking about Christian sites.”

Collins has learned not to fear talking about Christ in Messianic terms at sites, and finds that many guides are respectful.

Occasionally, circumstances – such as fighting in the Middle East– alter tour routes.

“I’m already getting questions and emails (about the October trip) of the unrest,” Collins said. “It’s not the first time. It seems to erupt every four to five years. The last time it was the north in the Lebanon and Syria area. Most of the time we go ahead and tour.

“There are tours happening even this day,” he added, July 22, when an active conflict between Israel and Hamas terrorists was happening in the Gaza Strip. “People are incredibly concerned of the threat to Israel, but they don’t think about going to Chicago – and I think it’s the bloodiest city (in the U.S.).”

In times of conflict, Collins and his tour companions have occasionally experienced fewer lines at sites and stores. Israel has a huge tourism stake.

“There were 3.1 million visitors to Israel last year, and in May they were on pace to break that total,” he said. “The Israeli Defense Force keeps tour companies updated, who in turn contact tour companies and guides.”

Many of his tour participants are pastors or families, who often bring a younger generation, like a grandfather who brought his granddaughter a year after his wife died.

Spring and fall are the most affordable times to travel to Israel. Collins used to take three annual trips, but for the last five years he has only done two a year.