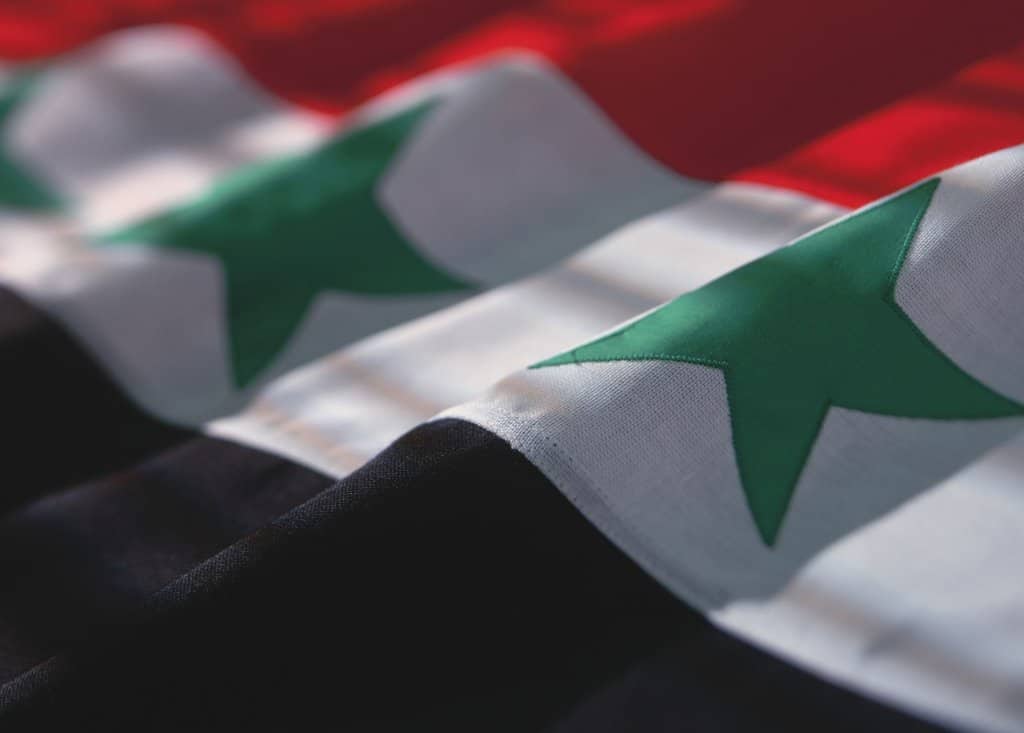 “There are no Christians left in Mosul,” Shea told CBN News. “They have all been driven out. They have been told to convert to Islam or die, or to leave.”

Mosul has been the center of Iraq’s Christian community for two millennia, but it is also a site with a significant place in biblical history. Ancient Mesopotamia was the location of both the Babylonian and Assyrian empires, as well as the ancestral homeland of Abraham. The city of Mosul is located on the site of the ancient city of Nineveh, the capital of the brutal Assyrian empire and the location of Jonah’s preaching in the biblical account. Nineveh, according to the Bible, was established by Noah’s grandson Nimrod.

Mosul became a familiar location to Southern Baptists in 2004 when four Christian aid workers, affiliated with the Southern Baptist Convention, were ambushed there. Larry and Jean Elliot, David McDonnall and Karen Watson died in the attack. Only Carrie McDonnall, David’s wife, survived, though she was seriously wounded.

Shea also said she saw reports of ISIS militants destroying or defacing ancient Christian sites, such as the supposed tomb of the prophet Jonah, fourth century monasteries and churches. She added that militants tore down crosses in the city and burned ancient Christian manuscripts.

“There is zero tolerance for the religious other on the part of this group,” Shea said. “They are rabidly bigoted against Christians. They hate Christians.

Cold rain and dark skies loomed over the highway shortly before 7 p.m. on Nov. 15, 2012. James Wilson was driving home from a hunting trip with his son when, suddenly, a drunk driver hit him head on.