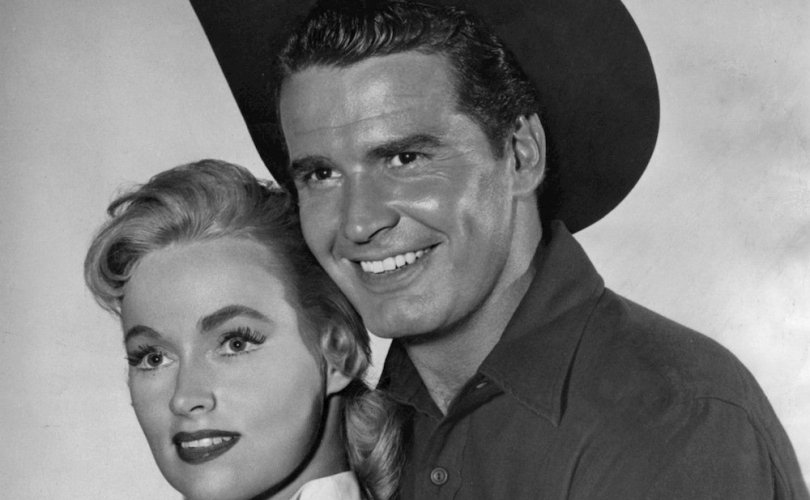 The death of actor James Garner saddened fans across the country. Born James Scott Bumgarner, the 86-year-old Rockford Files star overcame mental and physical abuse from his stepmother – who would regularly beat him with whatever was handy and force him to wear dresses as a form of emasculation – to become one of the most beloved stars of his day. In his autobiography, The Garner Files, he revealed that he had no memory of his birth mother, who died when he was four years old.

“It wasn’t until I was fifteen that my cousin Betty told me my mother died of uremic poisoning after a botched abortion,” he wrote. “I have no idea whether my father was involved in the decision to have the abortion or whether he blamed himself for her death. We never talked about it in the family.”

After 1973, the back alley abortionists simply came out of the shadows, hung out a shingle, and continued business as usual.

Reading between the lines, Garner seems to have wondered whether his years of harrowing abuse could have been avoided if his father had intervened. (He also mentions the fact that his mother was a Christian Scientist and, thus, shunned conventional medical treatment.)