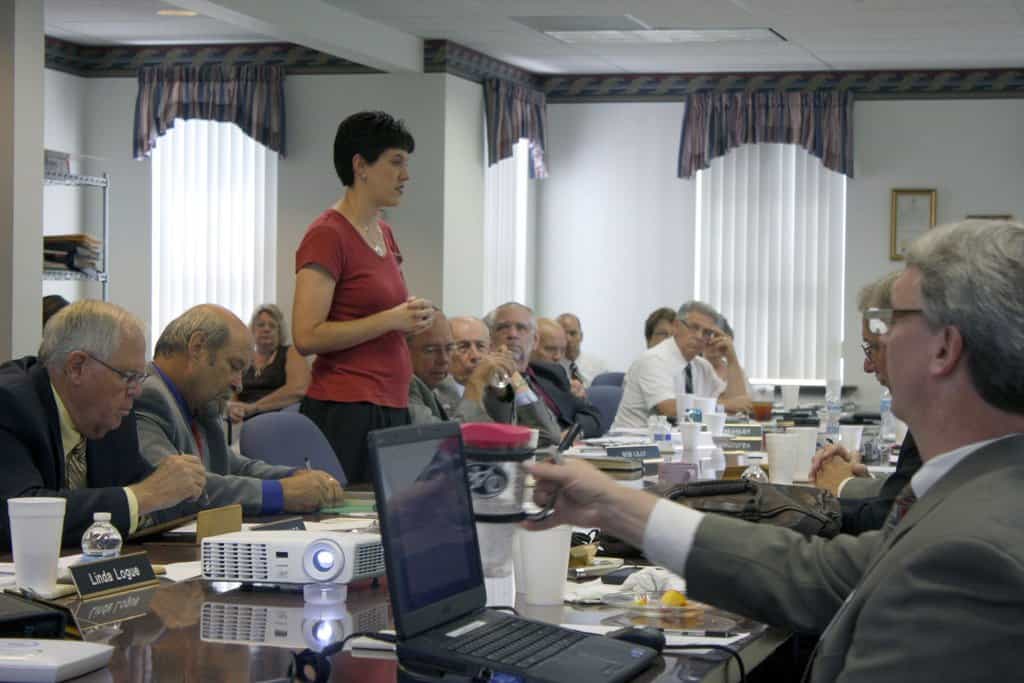 BRIDGETON – The Missouri Baptist Children’s Home (MBCH) would increasingly rely on its endowment if MBCH president Russell Martin gets his way. Such a move would allow MBCH to rely less and less on funding through contracts from the state of Missouri should there become a time that cultural shifts or legal challenges mean they can no longer receive state funds.

Martin made the remarks at the July 22 board meeting at the MBCH main campus in Bridgeton. The third largest care provider in Missouri, MBCH receives no direct funding from the state, but they do get contracts to manage cases under the state childcare system. MBCH includes a Christian component in all its children and family services and hires on evangelical Christians, a sticking point that has been the focus of a legal battle involving a Kentucky Baptist Convention agency, Sunshine Children Services.

“I think at some point, we will have to deal with the issue,” he said. “It may be five years, it may be ten years down the road. We’ll have to ask, ‘Do we serve Caesar or do we serve God? Who do we obey?’

“We are going to see increasing pressure on us to hire people of different sexual orientations,” echoed MBCH trustees chairman Bill Vail, also the pastor of First Baptist, Poplar Bluff. “I don’t know when the government is going to come in and say ‘you must do this or you won’t receive any state money.’ I don’t think it’s going to happen immediately, but we do need to decide if we’re going to politely say to the state, ‘Thanks but no thanks, we’re going to continue to do what God has told us to do, regardless of money.’”

“Right now we’re fairly dependent on state contracts,” Martin said. “If that was to go away, it would have a serious impact on our ability maintain programming. I’d like to have a goal where we have no more than a third of our income needs from contracts, a third from the endowment and then one-third from the Cooperative Program, birthday offerings, other gifts and tax credits. Ideally those latter two will be even bigger, but a good start would be a third, a third and a third.”

“We need to get the endowment to $100+ million so we can continue to have the resources to serve children and families if the state comes to us with restrictions,” Vail said.

Right now, MBCH Children and Family Ministries gets about 65 percent of its income from state contracts. Martin said to date MBCH has had zero issue on the state level regarding their services’ Christian components, and only minor pushback from one or two county-level officials.

In other reports to the board, MBCH trustees heard that:

• Six children have made professions of faith through MBCH ministries

• Two have been baptized

• MBCH has served 1,817 familes this year through community and residential services