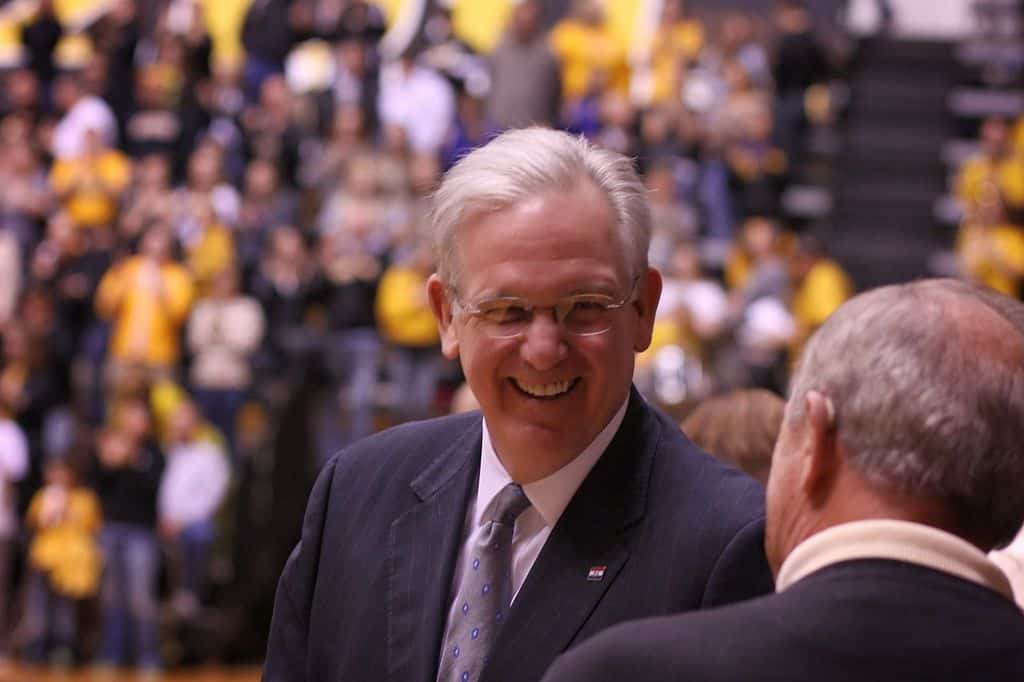 JEFFERSON CITY – Even as one Missouri school district is tightening faculty religious expression after a costly lawsuit, students in the state now enjoy even stronger religious freedom protections.

Governor Jay Nixon signed the bill known as the Missouri Student Religious Liberties Act July 2. It passed by extreme majorities of 131-16 in the House and 30-1 in the Senate.

“Under the new law, school districts are prohibited from discriminating against a student on the basis of religious expression or a religious viewpoint,” said Joe Ortwerth of the Missouri Family Policy Council. “A student is entitled to share a religious viewpoint to the same degree a secular viewpoint is expressed on an otherwise permissible subject.”

Students are also assured the right to pray or engage in religious activities before, during, and after the school day. “The new law makes clear that students are free to organize and participate in prayer groups and religious clubs to the same extent students are permitted to participate in other noncurricular programs and activities,” Ortwerth said. “School facilities must be made available for such religious groups in the same manner that those facilities are made available for noncurricular activities of a secular nature.”

Students may share their religious beliefs in homework, artwork, and classroom presentations so long as that expression is relevant to the subject matter at hand. Teachers and school district officials may not penalize a student based on the religious content of their oral or written assignments. Clothing, accessories and jewelry with religious messages or symbols are also protected to the same degree as any nonreligious messages or symbols.

“We already have passed a prayer amendment to the state constitution and students are protected by the U.S. Constitution,” Kerry Messer, director of the Missouri Family Network and Missouri Baptist Convention legislative liaison, told The Pathway when the bill passed the legislature. “But the problem is that we continue to be dogged with intimidation by organizations like the ACLU [American Civil Liberties Union] to cause public schools to live in a world of fear, confusion and misinformation. It occurs daily in Missouri. School districts are desperately scared of litigation that can destroy their budgets and will simply settle even though they would eventually win in the courts.

“It will give the schools confidence that they can protect students’ rights because any lawsuit that challenges a school allowing a student to carry a Bible will be against the state, not the individual school district,” he said.