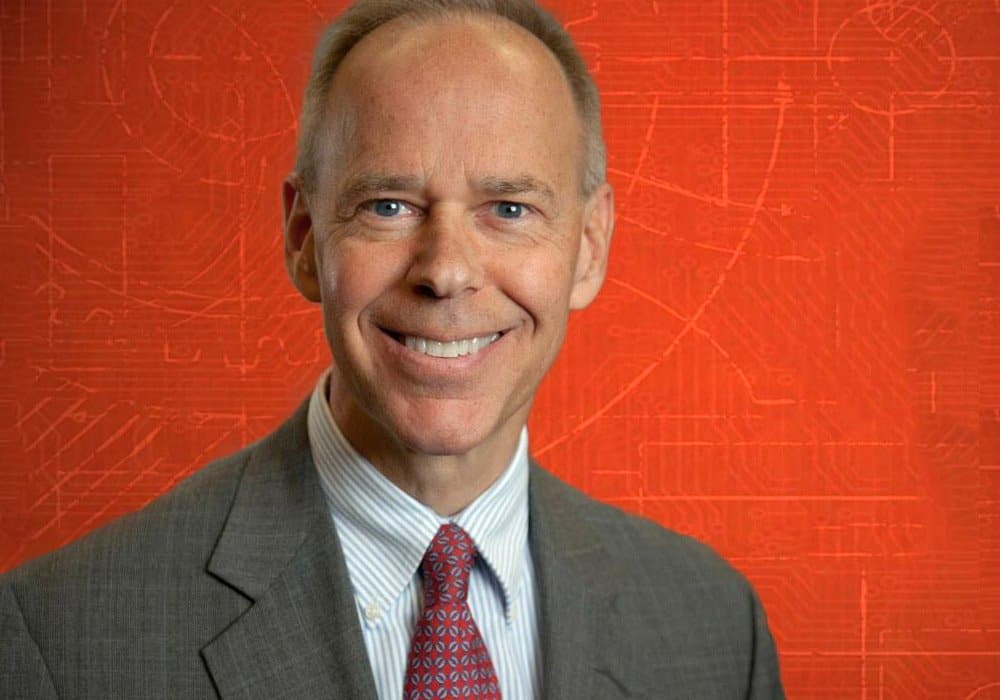 Last year, the Missouri Baptist Convention partnered with 60 churches from the Mexican states of Puebla and Tlaxcala, under the direction of the MBC’s Partnership Missions Team Leader Rick Hedger. Church leaders from some of the Mexican churches told Hedger and his team that they were struggling to respond the “prosperity gospel,” which had taken root throughout the region.

Hedger connected the Mexican churches with Phillips, an apologist certified by the North American Mission Board, who helped 20 pastors and other church leaders address these issues during the conference at the end of June. During one day of the conference, Phillips talked to them specifically about the “prosperity gospel,” and during the second day he spoke about false teachers, cults and other forms of counterfeit Christianity.

Phillips said that there is a great need to address these issues in Puebla and Tlaxcala.

Phillips explained that the ‘prosperity gospel’ has drawn many of its adherents from members of charismatic and Pentecostal Christianity, which is one of the fastest growing religious movements in the world – with more than half a billion charismatics worldwide.

“In Asia, Africa, and Latin America, well over half of Pentecostal and charismatic adherents embrace the ‘prosperity gospel,’” Phillips said. “Yet almost 9 out of 10 Pentecostals live in poverty.

Such thinking, however, contradicts biblical teaching on health and wealth, Phillips added. But Scripture does speak a message of truth and hope regarding human prosperity.

“While we are not promised a life of ease and comfort here in this life – in fact, those who live godly lives in Christ will suffer persecution, Paul says – yet we know that the Scripture says one day we’ll have complete healing. We’ll have all of our needs met. And Revelation 21:4 says that God himself will wipe every tear from our eyes, and there will be no more poverty, no more sorrow, no more pain, no more sickness, no more aging, no more disease, no more death. … So we do have a promise of prosperity and healing, but it is not guaranteed to us in this life as we live in a sinful world. It is promised to us one day when we go to be with the Lord. So meanwhile we need to have a proper biblical attitude toward health and financial prosperity.”

Phillips expressed his gratitude to Hedger and the MBC’s Partnership Missions team for connecting him with churches in Puebla and Tlaxcala. Not only did the conference benefit pastor’s in Mexico, but it also helped Phillips prepare material that he will use to inform Missouri Baptists about the ‘prosperity gospel.’ He noted that he is currently preparing a five-part series on this theme to appear in The Pathway, and he will also use some of the material in apologetics workshops that he does at churches throughout the state.

To learn how to bring Phillips to your church to speak about the ‘prosperity gospel’ and other apologetic issues, visit www.mobaptist.org/apologetics.