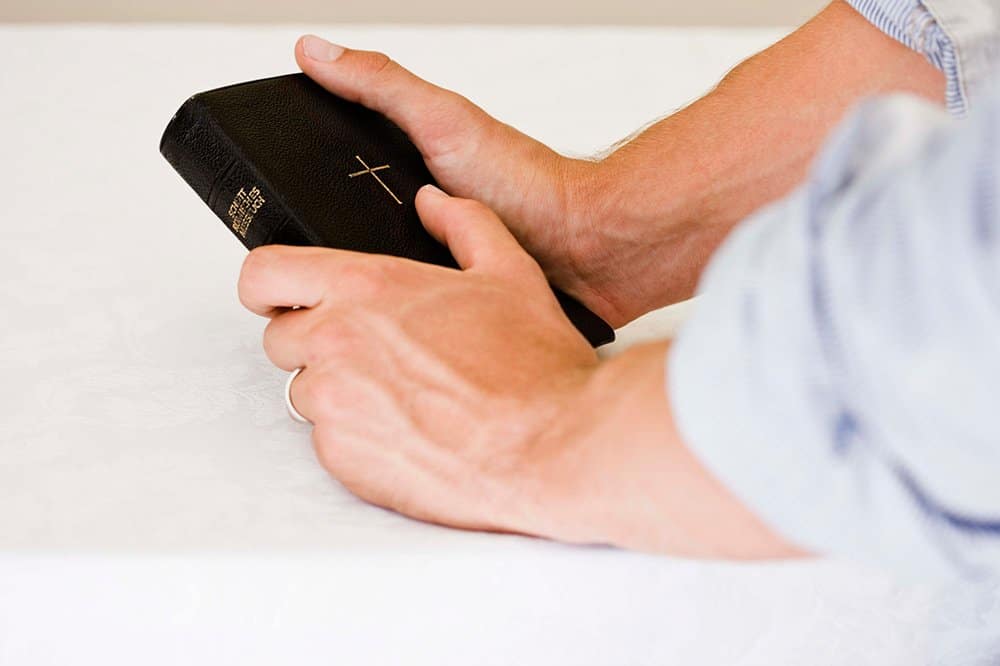 TROY – “It’s easy to talk to people about Jesus.”

That’s the advice from Jeanette Price, who, along with her husband, Bill, has led First Baptist Church, Troy, in distributing 3,000 Bibles in their community since the spring.

The church’s project, a pilot for the statewide “Light Up Missouri” campaign to give away a million Bibles, is known as “528.” It’s a play on the prefix of Troy’s phone numbers and a reference to Acts 5:28, which is part of a passage where the disciples are spreading the gospel throughout all of Jerusalem. It began with 1,000 Bibles distributed to the community by the church’s leaders and the pastor. The retired Prices then picked up the ministry and began leading teams for a few hours every Saturday handing out Bibles door-to-door, talking with people and leaving information about the church.

“We’d get a cappuccino and drive up and down the subdivisions figuring out how many houses were on each street, then we made a map and soon we had eight or ten people joining us every Saturday passing out several hundred Bibles,” Bill said.

“So many of the people were interested and asked questions when we talk to them,” he said. “We’d get back together on the bus back to the church and we’d all be talking about the great visits and how easy it really was.”

“People in our church who had never done anything like this before kept telling how surprised they were that this was so easy.” Jeanette said. “It’s one of the easiest ways to share your faith. You don’t really even need to say anything if you don’t want to, just hand them a packet and a Bible. We’ve found it opens so many doors. I don’t remember how many people we had at church for Easter as a result of this, but we had so many people that never would have come.”

For more information about Light Up Missouri, go to mobaptist.org/light.

As 2022 draws to a close Rodney Hammer, executive director of the Blue River-Kansas City Baptist Association (BRKC), prepares to leave that work to move full time in 2023 into leading an organization he founde