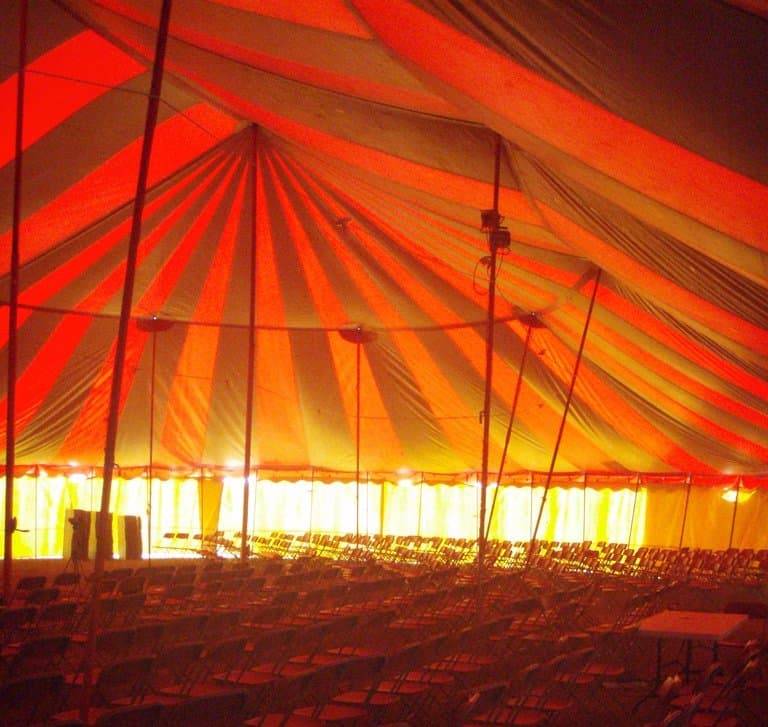 Bill Dudley and a group of his teenage friends rode in a pickup truck over to a revival tent to make fun of the people attending and making decisions that night.

“I was 17, and I stopped going to church when I was twelve,” Dudley, now pastor of First Baptist Church, St. Robert, said. “So my friends and I thought it would be fun to make fun of the revival. We wanted to have a few laughs.”

Dudley said it was a two-week revival in Ganter, Texas, held at the end of July through the beginning of August in 1953. “They held it then,” he said, “because the grain was in and the cotton wasn’t ready yet.”

But, the comedy didn’t last long.

“I was laughing, but I was hearing the Word of God,” Dudley said. “By the end of the week I couldn’t take it, so I stopped. Now, I know I was under conviction, but I was still drawn to the revival meeting. The next week, I went back to hear the preaching and hid behind a bush.”

By the end of the second week, Dudley found himself inside the tent talking to the church pastor and the evangelist. “I went in and said, ‘Brother Burnett, I need to be saved,’ and he said, ‘I know.’ God spoke to me that night and I knew I was accepted, and He wanted me to preach.”

This August, Dudley will celebrate 61 years of preaching. “Last July, I had open-heart, quadruple bypass surgery,” he said. “I missed five Sundays, which was more consecutive Sundays than I had ever missed. I was back in August to celebrate my 60th anniversary of preaching.”

“It was started as an integrated church long before churches were integrated,” Dudley said. The church follows the tradition today with two-thirds of the congregation as African-American and the other third made up of Asians and whites.

“We have about 50-60 on a Sunday,” Dudley said. “It rotates because of the military. We lost a couple families last year; one went to Kentucky and another one to Germany.”

“It is a wonderful group of people to work with, and we have several retired military men and women in the church.”

Dudley has been married to his wife, Lillie, for 56 years. They have four children with six grandchildren and three great-grandchildren.

“My children are all active in Baptist churches,” Dudley said, “and several of them have been on mission trips. My son and his son are planning to go to Cuba in June.”