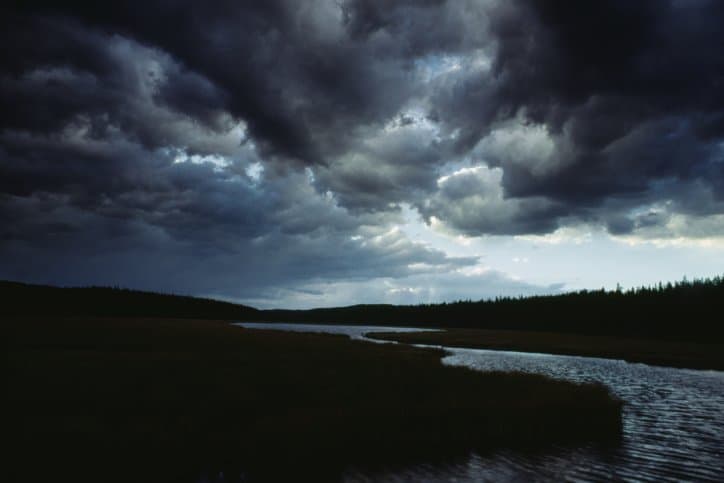 LITTLE ROCK, Ark. – As residents of the South and Midwest braced for more violent storms Monday, Southern Baptist Disaster Relief (SBDR) volunteers were already responding to needs in Arkansas, Oklahoma and in other states impacted by devastating tornadoes that struck over the weekend.

The hardest hit area in the suburbs of Little Rock was the focus of continued search and recovery efforts Monday as SBDR volunteers prepared to serve hot meals to rescuers and storm survivors.

“We have dispatched one feeding unit to Vilonia (due north of Little Rock) to prepare meals for the search and rescue crew and the first responders,” said Joe Garner, state Disaster Relief director for the Arkansas Baptist State Convention. “This is still an active search and recovery operation, so we will continue to assess the situation and expect to be able to begin sending in teams in the next day or two. We are attempting to get an idea of what we will be facing and put our arms around how we will begin to serve.”

Sunday’s tornadoes, which took 18 lives and cut a 100-mile-long path of destruction through Arkansas, are the worst spring storms to date in the 2014 season and struck many residents at or just before darkness fell, making it difficult to fully assess damage and fatalities. Some of the Little Rock area communities struck by the storm had been hit by tornadoes three years ago as well.

The North American Mission Board’s (NAMB) Disaster Relief team will be dispatching a truck with supplies to assist in the responses. The supplies include roofing tarp, wood strips and bottled water.

“We will be assisting Joe Garner in the assessment and then provide whatever help is needed,” said Fritz Wilson, NAMB Disaster Relief Team executive director. “It looks like Oklahoma will likely handle their response in state. Missouri may provide some assistance in Kansas. The state convention disaster relief warehouse in Jefferson City, Mo., is a staging area for DR supplies.”

NAMB coordinates and manages Southern Baptist responses to major disasters through partnerships with 42 state Baptist conventions, most of which have their own state Disaster Relief ministries.