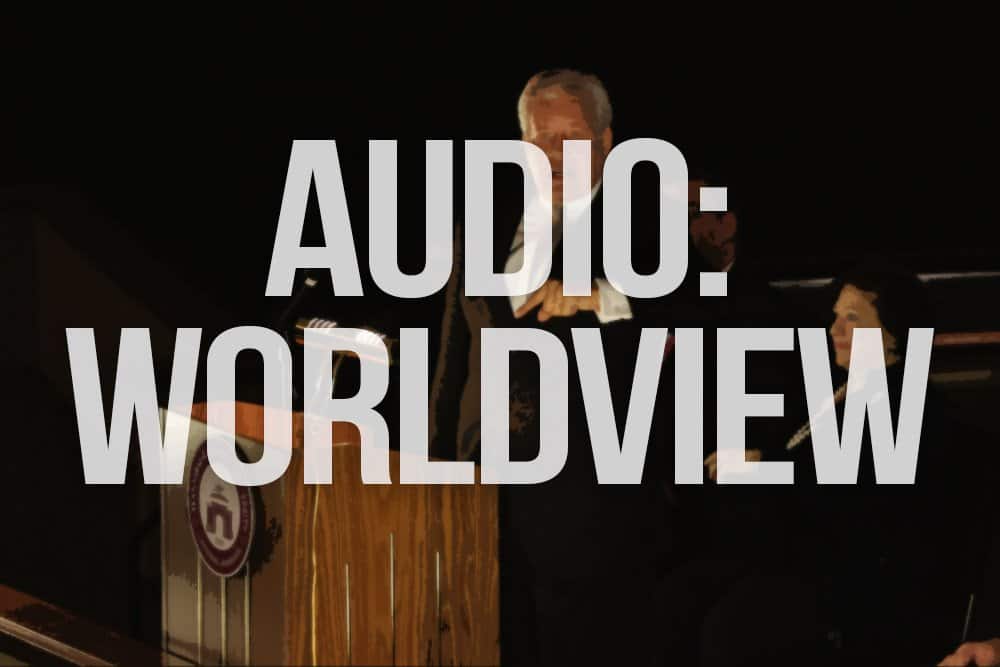 They spoke about the biblically founded conditions for human flourishing, about what happens when people die, about cultural challenges to marriage, and about the threat to religious liberty. In all, they challenged Missouri Baptists to bring God’s Word to bear on the public sphere and to every area of life.