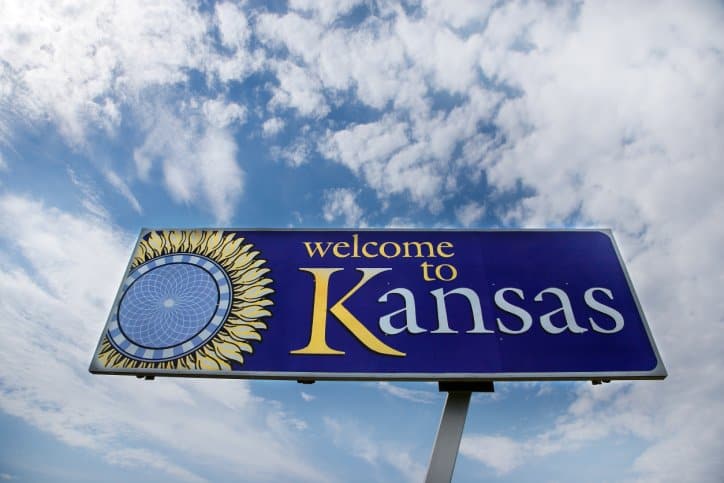 The law redirected the monies to hospitals and public health organizations, which do not perform abortions, leaving Planned Parenthood at the bottom of the list to receive state tax revenues.

Planned Parenthood, the nation’s largest abortion provider, sued to maintain its grip on state funding in June 2011, arguing that its affiliates that do not perform abortions were being denied their free speech rights for associating with an organization that performs abortions.

The Tenth Circuit Court of Appeals in Denver ruled today that argument was invalid. ν