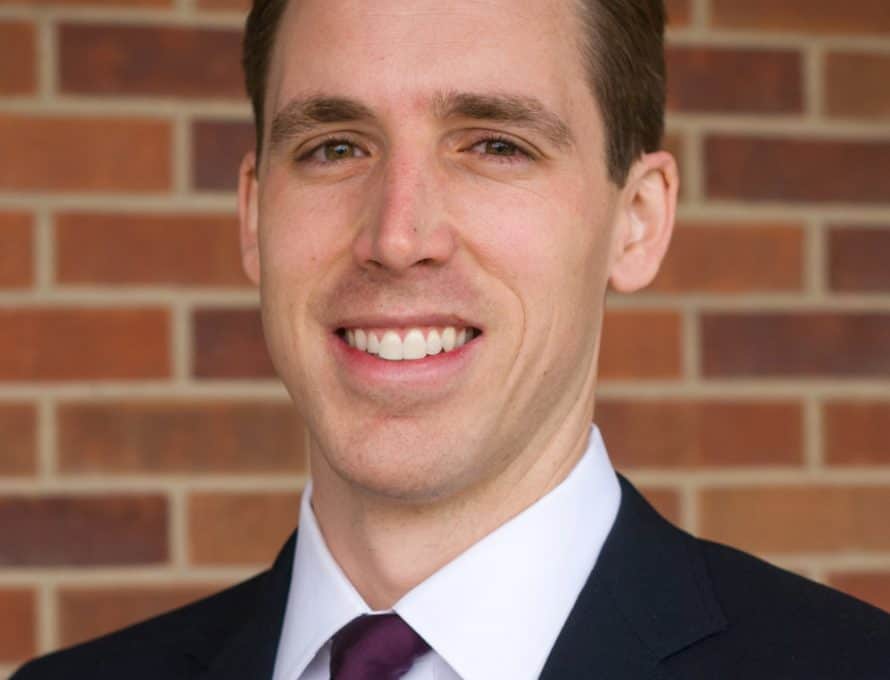 HANNIBAL – As a member of the legal team that defended Hobby Lobby before United States Supreme Court, University of Missouri law professor Joshua Hawley told participants at the Missouri Baptist Convention’s Worldview Conference, April 3, that they must bring their faith to bear in the public sphere.

“We are charged to carry into politics and into public God’s purpose for government and political society,” Hawley said, “to advocate for a truly just society, for human freedom, for the protection of life, for true human welfare, for human flourishing.

The Southern Baptist Green family, who own Hobby Lobby, filed a lawsuit against the Department of Health and Human Services (HHS) in 2012 because of an HHS mandate that would force them to violate their religious convictions by providing insurance coverage for four abortion-inducing contraceptives. The Greens stood before the Supreme Court, Hawley said, because they are “committed to the equal dignity of every human life, including the unborn.”

During their March 25 hearing with the Supreme Court, Hobby Lobby’s legal team argued that the U.S. Constitution and federal law protect the right of business owners to “organize their business according to their gospel convictions”—a claim that, according to Hawley, attorneys for the government denied.

“The government has said, ‘When you choose to start a for-profit business in this country, you choose to make profits your sole focus, and faith has nothing to do it. For-profit entities are by definition only about profits, solely about profits.’ This is their vision of free enterprise, I might add. It is not a particularly noble one. … And so their view is that, if you open a for-profit business, … then you forego your religious liberty rights in the way you run your business.”

Nevertheless, Hawley said that he feels optimistic about the outcome of this case. “I was encouraged by the lines of the justices questioning, and I remain very hopeful that … they will protect religious liberty.”

“This case is about reminding government of its proper role, which is to protect conscience and not to trample on it,” Hawley said. In a later panel discussion, which also included John Yeats, Anthony Allen, Kerry Messer and Janice Crouse, Hawley added that people are long for justice, but do not know what it means.

“We know what it means,” Hawley said. “So we need to take that vision back into our society.” ν