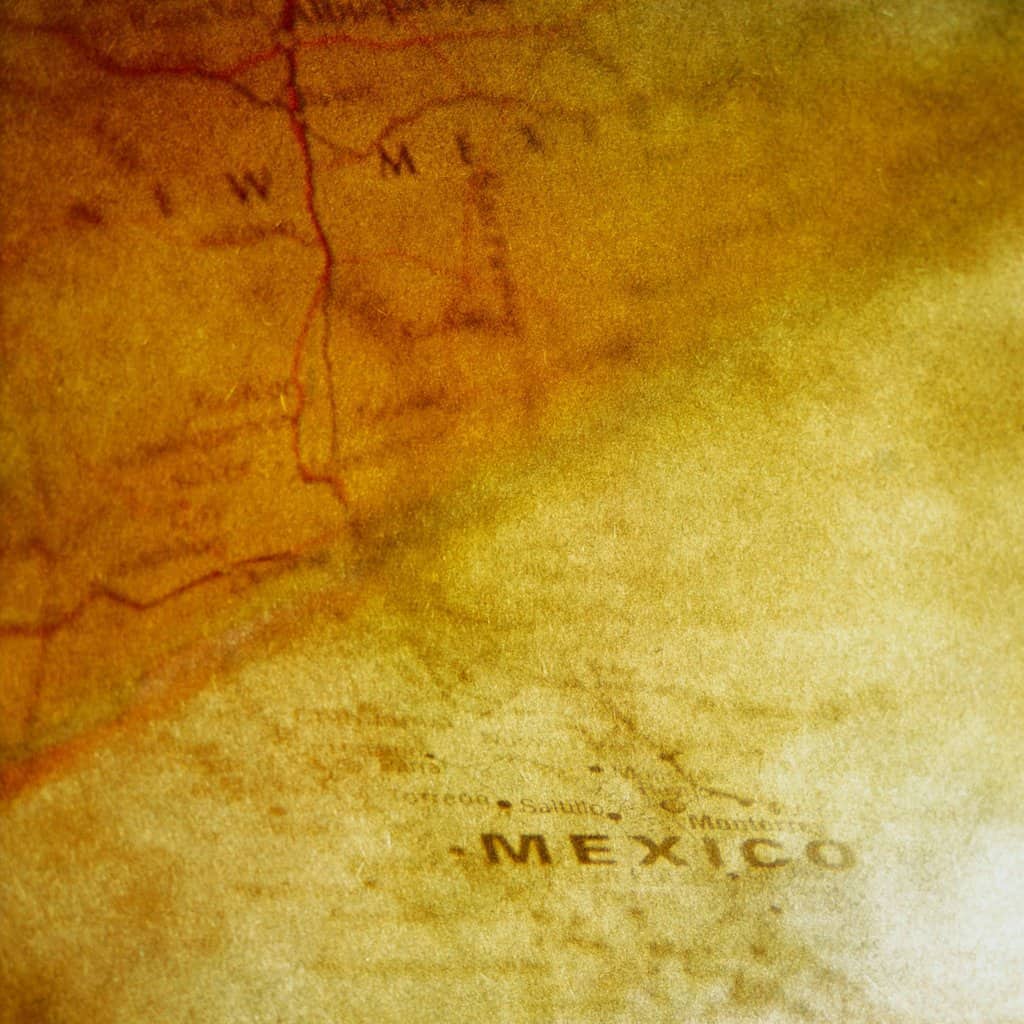 Nobody met me at the Mexico City airport. And from what I could tell, nobody was speaking English. I had to reach deep for every syllable I had learned in a Spanish class just to navigate across town. When I later paid the taxi driver in pesos and walked toward my destination the sense of accomplishment was incredible. God had kindly immersed me – sink or swim – in an alien culture. And for a 21-year-old at the time, that was a really big deal.

What I remember most about my arrival as a summer volunteer in Mexico was the chatter of unintelligible voices. I love the sound of people speaking other languages and particularly Español. The language has a melodic rhythm that I love to hear. Unlike my Spanish learning labs, nobody was speaking each word dis-tinct-ly and s-l-o-w-l-y. It was several weeks later until I could pick out words and begin to make sense of the river of sound gushing from Mexicans that I really wanted to understand. I once caught a pastor label me “El Mudo,” meaning “The Mute.” When he realized I understood what he said, I then heard him say in Spanish something like “be careful what you say, he understands more than he speaks.”

Gen. 11 describes people that had one language that started to build a great city and a tower that would reach to the heavens. God was cut out of their plans. So, God confused their language and the act scattered people across the earth. The building project stopped, but was forever labeled, “Babel.”

The primary sin of the people of Babel was leaving God out. Rather than having an opportunity to work with God, their apathy and self-reliance blocked them from joining God’s mission in a God-denying world. Sound familiar?

More than 2,000 years later, Acts 2 tells of 120 followers of Jesus who were praying during the Pentecost festival. When the Holy Spirit came upon them, they spilled out into the streets of Jerusalem telling everyone the mighty works of God. And they did it in the languages of those they encountered.

When contrasting Babel with Pentecost, it’s easy to see what happens when believers pray expectantly. God equips them to be His effective witnesses, even when testifying to His greatness among those with a different language or culture.

God wants an opportunity to work through us, not despite of us. At Babel, the people chose to work together in the most aggressive building project known to mankind … but without God. They missed the opportunity and it brought disunity. At Pentecost, when empowered by God, the believers’ community was transformed as 3,000 repented, believed on Jesus, were baptized, and became disciple-makers.

Yes, it is hard to cross cultures to take the gospel, but the Holy Spirit provides and empowers. There are few higher honors given than to learn a lost person’s language.

Years ago, I received a call from a woman who was upset about illegal immigrants working in her community. But the reason she called was to ask, “Am I supposed to witness even to illegal immigrants?” I shared with her that legal or not, when any person returns to their homeland as a born-again Christian, they could share the good news of Jesus as they went. She was quiet a long time. Then she actually sighed and said, “Okay, I’ll witness to them.”

Pray for God to send workers into His harvest field this summer to map St. Louis and Kansas City. The first attempt in 2013 revealed thousands of first-generation immigrants that are not yet on believers’ hearts. Many are open to a gospel witness. If you’re interested in participating, just let me know.

A missionary was waiting for me at the airport, but waiting at the wrong airline. Mistakes happen. However, I believe that when we align our lives with God’s mission, He provides a way – even if it’s just to get a guy like me – or you – across town and onto the Lord’s harvest field.