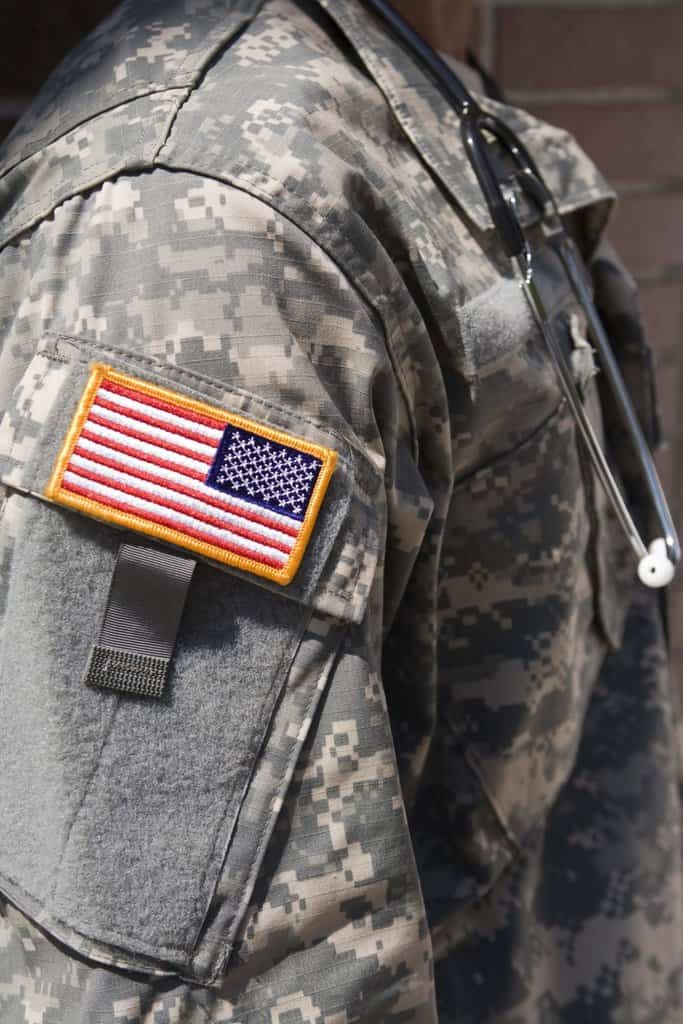 Near the end of my 10 years as an Air Force journalist, I was selected for a special assignment as a correspondent in Tokyo, Japan, for Stars & Stripes, the worldwide newspaper that has served the men and women of America’s armed forces since 1861. In fact, it was started by Union troops occupying Bloomfield, Mo., during the War Between the States (a museum still commemorates the occasion). It is read by more than 350,000 people worldwide.

The list of distinguished journalists who once worked at Stars & Stripes is diverse as it is long. Among them: Harold Ross, founder of The New Yorker, legendary sportswriter Grantland Rice, Andy Rooney and Steve Kroft of CBS’ 60 Minutes, songwriter and author Shel Silverstein, the late syndicated investigative columnist Jack Anderson and the late host of public television’s Wall Street Week, Louis Rukeyser. I considered the opportunity to go there as one of the greatest honors of my life, but God had other plans. Even though my life took another path that led me to the gospel ministry, my admiration for Stars & Stripes remained strong – until now.

A friend, who is a former military chaplain, told me recently that Stars & Stripes has been infiltrated with homosexual activists. I scoffed at the idea, remembering how the military was when I was serving. Sadly, I must acknowledge that evidence has surfaced and my friend’s allegations appear accurate. Earlier this month Stars & Stripes published what read like a celebratory story about homosexual servicemembers at Kadena Air Base in Okinawa performing – in drag – at a fundraiser to support lesbian, gay, bisexual and transgender troops. It was accompanied by photographs of the participants, some dressed in red body suits with devil-like horns on their heads prancing around in what used to be a testosterone-infused haven of masculinity – the Noncommissioned Officers (NCO) Club.

The newspaper report says, “… This may have been the first to take to the stage and perform as drag queens on a military installation in support of lesbian, gay, bisexual and transgender troops. Drag queens and drag kings, to be precise. Six servicemembers – gay, lesbian and straight – donned heavy makeup to dance and lip sync songs such as ‘I Wanna Dance With Somebody’ for a raucous capacity crowd.” Participants used “stage names such as Chocolate Sunrise – a crowd favorite – and Artemis Faux. The event’s sole lesbian performer took the drag king name Manny Nuff.”

This disgraceful piece of government propaganda masquerading as journalism went on to declare the exhibition as an “expected success.” It goes on to say organizers “carefully avoided any mention of politics, but its variety show comes at a pivotal time for gay civil rights in the United States, with many states passing laws dealing with marriage or debating individual liberties. It is also a sign of the times within the military; just a few years ago, gay and lesbian drag performances on a military base would have been unthinkable and potentially a cause for dismissal from the service.” Then there’s this piece of “fair and balanced” reporting: “The historic shift appears to be mostly accepted and embraced throughout the ranks.” No wonder a certain Russian leader laughs at us. It is disappointing for such events to be held in our military. It is an affront to a holy God that it is celebrated.

Stars & Stripes is a non-appropriated fund organization, meaning it derives its income from advertising, paid subscriptions – and taxpayer dollars. So we’re paying for a newspaper to advance the homosexual agenda. It is one thing for a privately owned newspaper, like The Post-Dispatch in St. Louis, to do so, but it is another for a taxpayer-funded publication to do likewise. Why? Because it becomes government propaganda, especially when it tells us that wrong is right.

Stars & Stripes said it “was billed as a fundraiser to support OutServe, the largest nonprofit advocate for the military’s lesbian, gay, bisexual and transgender community.” Maybe they can help cut the federal deficit by funding Stars & Stripes themselves. The savings in taxpayer dollars could go to, say, a new veterans’ hospital.

I have one final thought on the Kadena catastrophe. Tech. Sgt. Kristen Baker, who attended the event, summed it up this way: “Everything is just accepted.” Her assessment reminded me of Judges 17:6b: “Every man did what was right in his own eyes.”