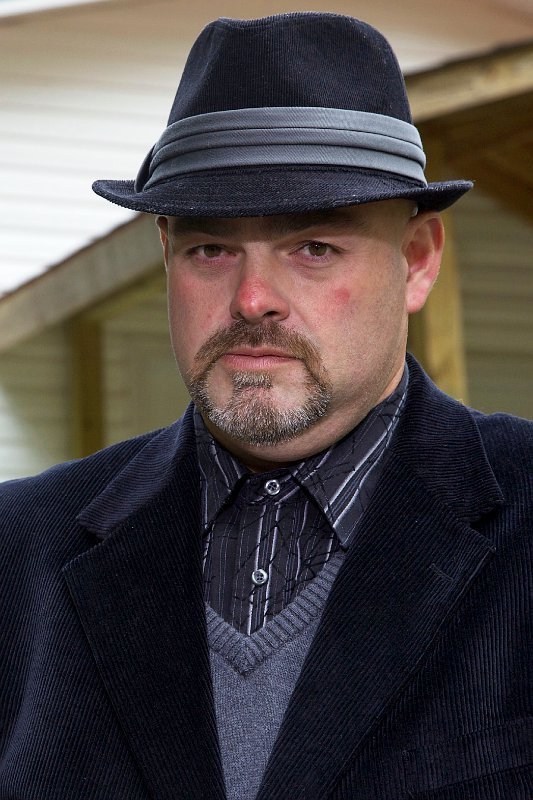 When the Rev. Jamie Coots died recently, it made national news.

The co-star of National Geographic Channel’s reality TV show, “Snake Salvation,” was bitten on the hand by a rattlesnake as he led services at the Full Gospel Tabernacle in Jesus’ Name in Middlesboro, Ky. He died less than two hours later after refusing medical treatment.

Coots and his followers represent a sect of Christianity that incorporates snake handling into worship, relying heavily on Mark 16:17-18 for support. The beloved pastor, having survived numerous snakebites in the past, is not the first to die in this manner since George Went Hensley introduced snake handling to Appalachian churches in 1910. Coots died the way he lived, faithful to his beliefs.

Some people classify snake handlers like Coots as cultists, but that is neither fair nor gracious. In defending the Christian faith we need to draw a distinction between cults and sects.

A cult is a religious organization whose members claim to be Christians, and who use the Bible and Christian terms, yet who deny the central beliefs of historic Christianity. More to the point, a cult is counterfeit Christianity.

Jehovah’s Witnesses deny the Trinity, the deity of Christ, His atonement on the cross, His physical resurrection, and salvation by grace through faith – all non-negotiable Christian doctrines.

Mormons (LDS), in a similar fashion, have unbiblical views of God, teach that Jesus and Lucifer were brothers born into the spirit world through sexual relations between Elohim and a goddess wife, and argue that “as man is, God once was; as God is, man may become.”

Clearly, these are unbiblical views and distinguish the Watchtower and LDS Church as counterfeit forms of Christianity.

They will pick up snakes

Our snake-handling Pentecostal friends, however, also reject these false teachings and embrace the core doctrines of the Christian faith. Therefore, they are not members of a cult, but of a sect, which may be defined as an otherwise orthodox group having established its own identity and teachings distinct from the group to which it belongs.

Coots truly believed that Mark 16:17-18 is a command: “And these signs will accompany those who believe: In My name they will drive out demons; they will speak in new languages; they will pick up snakes; if they should drink anything deadly, it will never harm them; they will lay hands on the sick, and they will get well.”

As Andrew Hamblin, 21, pastor of Tabernacle Church of God in LaFollette, Tenn., told The Tennessean, “To me it’s a mandate. You don’t have to do it to go to heaven, but you do have to believe it is the word of God to take up serpents.” Hamblin begins each service with a warning: “There’s death in that box,” pointing to snakes in stacked wooden and glass containers.

There are sound reasons to reject the interpretation of Mark 16 that Hamblin and others embrace. First, manuscript evidence indicates that this Gospel probably did not originally include any of verses 9-20. As the HCSB Study Bible explains, “Either Mark ended his Gospel here [verse 8], he never wrote an intended ending, or his original ending has been lost.”

A second reason to reject snake handling as normative for the church is that we see no commands for it elsewhere in Scripture, either in the Gospels or the epistles. Nor do we see it practiced in the early church.

Third, we must distinguish between what the writers of Scripture record and what they command. If this passage truly is canonical, it likely describes God’s miraculous preservation of His people under extraordinary circumstances. For example, Paul is bitten by a viper, yet survives (Acts 28:3-6).

Finally, God does not instruct us to entertain death in a box. We should never tempt God or test His sovereign will. The “spiritual high” described in these worship services may be more of an adrenaline rush than “the closest thing to heaven,” as Hamblin describes it.

God may allow us to live to a ripe old age or take us home prematurely in divine discipline (see 1 Cor. 11:27-32). We do not need to test His sovereignty by claiming snake salvation.

Even so, we should remember that snake-handling Pentecostals are our brothers and sisters in Christ. We should love them and speak well of their passion for God, even if we do not agree with their interpretation of a disputed passage of Scripture.