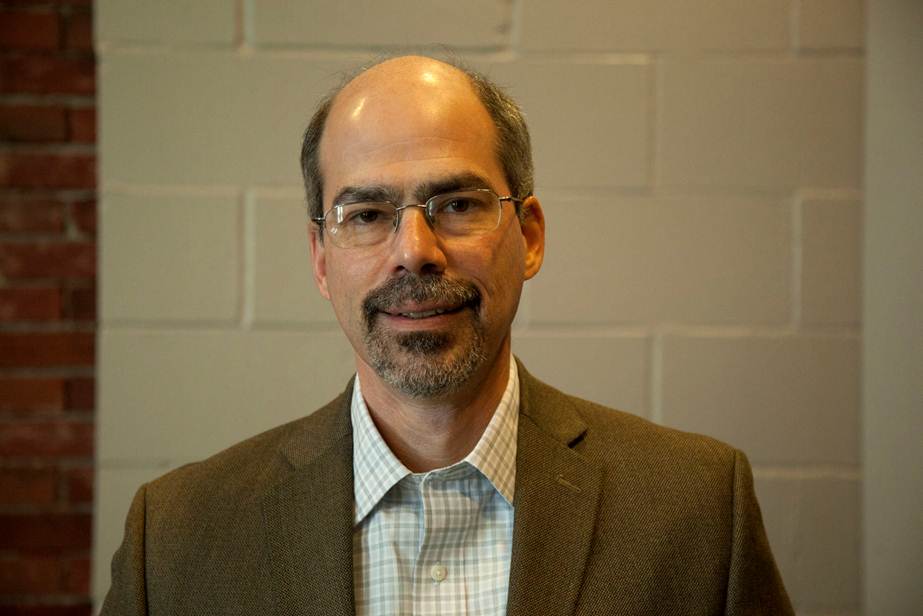 DES MOINES, Iowa – The regional and global ministry director at Cornerstone Church in Ames has been elected executive director/treasurer of the Baptist Convention of Iowa (BCI).

Tim Lubinus was elected by the convention’s Executive Board at a March 10 meeting and will succeed interim Executive Director/Treasurer Tom Law March 24.

“I am pleased to announce the selection of Dr. Tim Lubinus as the new executive director,” said Lloyd Eaken, president of the Baptist Convention of Iowa and pastor, Fairview Baptist Church, Anamosa. “Tim will be a great asset to the work of the Lord here in Iowa. I personally am looking forward to working closely with him in the months ahead. I believe God has led us to this moment and this man. I encourage all Iowa Baptists to support Tim and lift him to the Lord daily.”

Lubinus has served in his current position at Cornerstone since 2006.  While at Cornerstone he was responsible for leading their church planting strategy which has started six new BCI-affiliated churches with nearly 2,000 attendees.

“I have much more vision and energy for church planting and church health/development across the state,” Lubinus told the search committee. While leading the regional and global ministry team, Cornerstone sent out short-term mission volunteers, prepared long-term missionaries, and created new ministries to reach the needy in Ames.

A native Iowan who was baptized while attending Iowa State University, Lubinus became a member of Grand Avenue Baptist Church in Ames. He was called to the ministry in 1982 and completed his bachelor of science degree in Public Service Administration in 1985 at Iowa State.

Lubinus and his wife, Darlene, moved to Fort Worth, Texas, where he earned a master of divinity degree from Southwestern Baptist Theological Seminary in 1988.  Following graduation, Tim became the University Student Ministry Director for the Illinois Baptist State Association, where he served for two years.  In 1990, Tim, Darlene and their children became international missionaries serving in South Korea where Tim was the University Student Ministry Director for the Southern Baptist International Mission Board (IMB).

In 1996 the family moved to Central Asia where Libinus started, led, and expanded a team of more than 100 IMB missionaries in 12 cities in the region while serving as the strategy associate on IMB’s Central Asia Regional Leadership Team.  In 2005, he also became a trainer for ministry supervisors in the Central Asia.

“While in Central Asia I worked hard to create a quality organization that missionaries joined because they wanted to; not because they had to,” Lubinus said. “As a result of high growth and low attrition rates, our team became one of the fastest growing IMB teams at that time in one of the most closed countries in the world. I have a similar vision for the Baptist Convention of Iowa, in which pastors are excited about participating and inviting their friends to join for the vision, strategy, structure, and excellence provided and because of the benefits they receive from being part of the organization.”

Lubinus and his family returned to Iowa in 2006 when he began work with Cornerstone Church, Ames.  Tim has recently completed his doctor of ministry degree at Midwestern Baptist Theological Seminary in Kansas City with an emphasis in church planting and church revitalization.