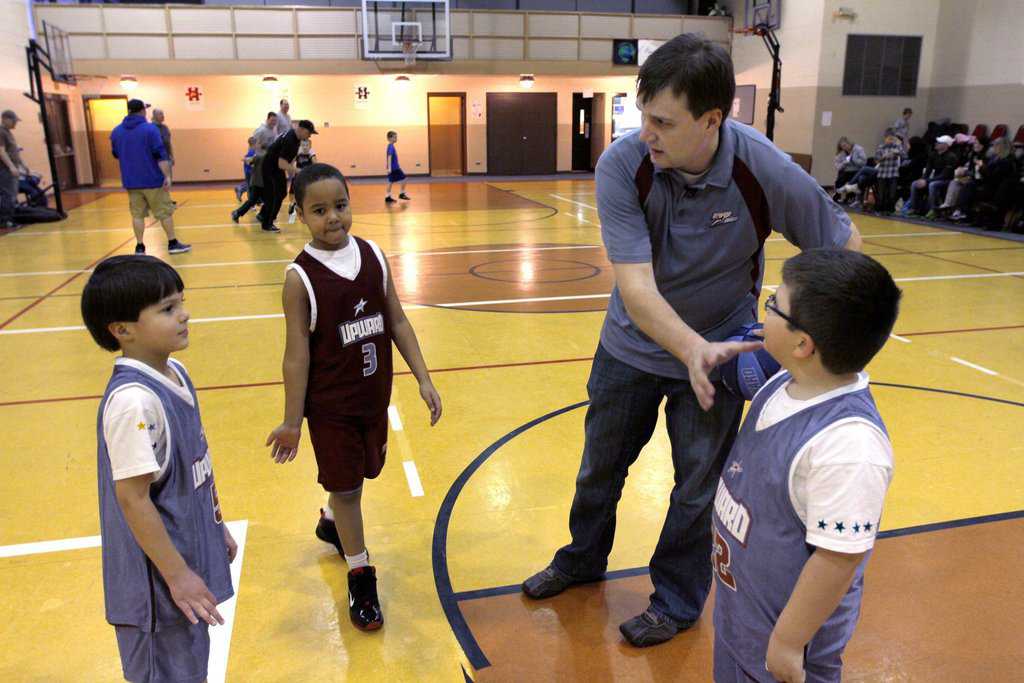 MACOMB, Mich. (BP) – Scott Blanchard is familiar with all the public perceptions of Detroit and its surrounding area: It’s dying. No one wants to live there. The church can’t thrive in the Motor City.

But the fact is, the Detroit-area native and Southern Baptist church planter just doesn’t buy those perceptions. During the past three years as he has planted Lakepointe Church in Macomb, Mich., just outside Detroit, he has seen a different story take root.

In its brief lifetime Lakepointe Church has grown to more than 200 in attendance on most weekends. The church has seen 52 people baptized – and they have even begun the process of planting a daughter church.

Not only has Blanchard successfully planted and grown a church in one of the toughest-to-reach metro areas in North America, he has done so despite being 80 percent deaf. Even though his hearing loss has led to a speech impediment, Blanchard thinks it actually helps him when communicating the gospel. Church attendees have to listen carefully to get everything he says.

It has also provided a variety of outreach connections with families impacted by disability.

“I think God uses me to inspire people to serve Him,” Blanchard says. “If God can use me, He can use anyone.”

Blanchard is one of six missionaries featured this year by the North American Mission Board (NAMB) as part of its Annie Armstrong Easter Offering promotion.

Blanchard moved back to Detroit from Florida in 2008, just months after the economic meltdown devastated Detroit and its auto industry in particular. Over the next year an entire team of people from Florida sold their homes and came to help Blanchard in the planting process.

The new church has largely leaned upon large events to attract people to hear and respond to the gospel. In the past three years Lakepointe has used everything from college athletes to famous actresses to war heroes to Easter egg drops to connect with the community. Vacation Bible School has also been a key outreach for the church.

Blanchard credits the generosity of Southern Baptists through the Annie Armstrong Easter Offering and the Cooperative Program for helping the church thrive.

“Annie Armstrong was a huge part of that, the faithful support from NAMB,” he said. “I really believe that impacted our community, impacted our church. It’s encouraging to know that people are giving and that people believe in church planting and believe we can still grow and reach people.”