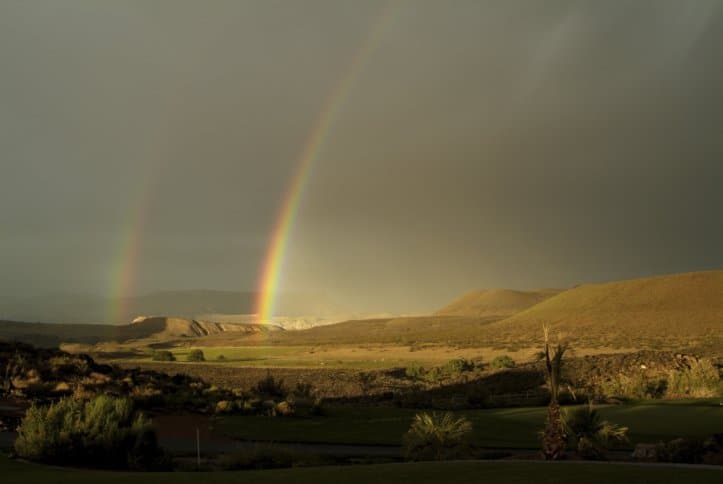 O Lord, how my adversaries have increased! Many are rising up against me.

But You, O Lord, are a shield about me, My glory and the One who lifts my head.

For the past two weeks I have had the privilege of visiting with executive directors from other state conventions, editors of state convention newspapers and Southern Baptist leaders. It is an annual effort I make in order to get a first-hand impression of where Southern Baptists are at the moment. Carrying the gospel around the world remains paramount whether it’s through missions, church planting or evangelistic endeavors. The best means for doing all three is still the Cooperative Program.

Even as Southern Baptists spread the gospel to the ends of the earth there is a somber mood that seems to have settled in due to the federal government encroaching upon our religious liberty. Everywhere I went, the topic was of major interest among leaders. That should come as no surprise given Baptist history in America. Baptists, going back to the American Revolution, have always championed religious liberty and freedom of conscience for all. Baptist preacher John Leland of Virginia was a powerful voice for both rights at our nation’s birth, serving as the inspiration behind James Madison’s writing of the First Amendment to the U.S. Constitution which guarantees our religious freedom, as well as freedoms of speech and of the press.

Most everyone realizes the forthcoming Hobby Lobby case scheduled for a March 25 hearing before the U.S. Supreme Court is a harbinger for future church/state relations. There is optimism that Hobby Lobby will prevail, a ruling that would affirm continued freedom of conscience for business owners who want to run their ventures based on the tenants of their faith.

But even with a Hobby Lobby court victory, there is more trouble on the horizon. Liberal America has always wanted Christianity drummed out of the public square. This idea was captured when former Secretary of State Hillary Clinton said Americans were free to “worship.” Leaders quickly recognized that freedom to “worship” is not the same as freedom to fully exercise one’s religion. In other words, confine your faith inside the four walls of the church. Of course such nonsense contradicts The Great Commission, much less a 200-year interpretation of the First Amendment.

There is a distinct sense of pessimism among many leaders that traditional marriage is about to be obliterated – and all that entails from same-sex marriage to polygamy and incest. Many leaders feel Supreme Court Justice Anthony Kennedy’s animus reasoning in the Defense of Marriage Act case signals a 5-4 ruling for same-sex marriage is likely. One can only hope Kennedy watched the brutal way the Russian government dealt with homosexuals during the Olympics, showing him what real animus looks like. Everyone knows homosexuals are not treated with the same brutality in America. Denying them the right to redefine marriage is one thing, beating them and throwing them in prison is a whole other matter.

If same-sex marriage becomes a reality in America, do not expect the aggressive homosexual movement to be satisfied. Its next goal will be to silence all criticism, whether it is Baptist state newspapers or preachers. Homosexual activists tried to destroy Phil Robertson of Duck Dynasty. They tried to destroy Chick-fil-A. Some SBC leaders believe we are decades from such activists silencing pulpits on homosexual behavior or dragging pastors into the streets for ridicule. Others, like me, are not so sure.

Some leaders also think a challenge to the church’s tax-exempt status may come as well. Others think the federal government will look more closely at the personal tax exemptions pastors enjoy on their homes. If personal tax exemptions fall, then the tax-exempt status of churches and institutions will be easier picking. Our freedoms will fall like dominos.

What must we do should these things come to pass? Our allegiance must be to God. We must obey our laws, provided they do not violate God’s Word. We will render unto Caesar what is Caesar’s, but under no circumstances will we render unto Caesar what is God’s – even if it means we suffer. Out of our suffering we are to exalt Jesus and trust Him no matter our circumstances.

Our call is to be faithful and that means taking personal responsibility as free Americans. Jesus said, be “salt and light.” To do that we must engage our culture – even in public policy. We should urge lawmakers to pass righteous laws and we must vote – in a God-honoring way.