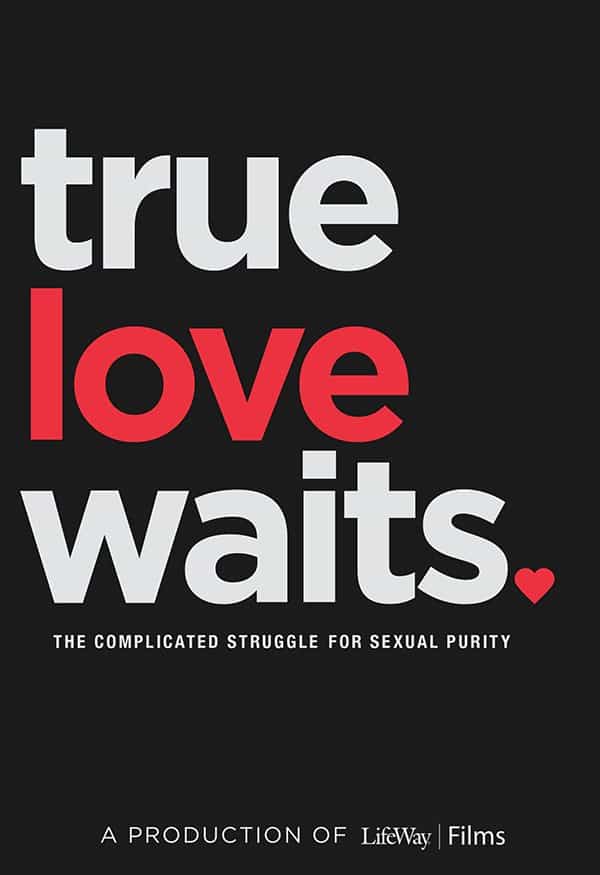 NASHVILLE (BP) – After 20 years and millions of pledge cards, has True Love Waits (TLW) had a positive impact and does it still matter?

A new documentary by LifeWay Films examines the history and future of True Love Waits. The international purity movement captured the national conversation in 1994 by covering the National Mall with cards from teenagers promising to remain sexually pure.

The documentary “True Love Waits: The Complicated Struggle for Sexual Purity,” traces the story from the beginning to the present day relaunch, including the lives of individuals involved. Scott Mills, executive producer of the movie and manager of LifeWay Films, said the documentary unflinchingly deals with the reality of what began as an idea sketched on a napkin and exploded as an international movement.

“Millions of teenagers of the past two decades have made commitments to stay pure,” Mills said. “Many have kept those commitments and at the same time many have struggled.”

“We knew from the beginning we wanted to address the criticisms as well as the successes of the True Love Waits movement,” Travis Hawkins, documentary director, said. “We knew viewers would see through any spin we put on the story. We weren’t afraid to have an honest conversation.”

The documentary, available on DVD, goes back to the cultural climate before True Love Waits. Many adults in America had given up hope that teenagers could refrain from sex, according to Richard Ross, a TLW co-founder.

In the midst of this environment, Ross and Jimmy Hester, then director of student ministry at LifeWay, created True Love Waits. Immediately, they saw it take off with students at Ross’ church, Tulip Grove Baptist Church in Old Hickory, Tenn.

It began to garner national headlines and amazement from many in the media. “They couldn’t believe students would stand up and make statements about their beliefs about abstinence,” Hester said.

To practically measure the success of TLW, Ross points to an unbroken increase in teenage sexuality from 1973 to 1993, after which it plateaued and declined for 20 years.

Hawkins said, “At the outset, I confess I thought of True Love Waits as dated and kind of irrelevant. I had no idea the kind of impact it did have.”

In the U.S., Susan Bohannon became a teenage spokesperson for the movement, appearing on national television shows and newspapers. At college, she struggled under the pressure of being one of the poster children for teenage virginity.

“When we conducted our initial interview with her, it was clear to me there was more to her story, but she was reluctant to share it,” Hawkins said. “After a few conversations, Susan agreed to share the rest of her story. It took a lot of bravery on her part. Susan really illustrates how complicated the issue of sexual purity is.”

Succumbing to the peer pressure and mocking of those around her, Bohannon had sex in college. She then felt emotionally numb and distant from God, she said.

“I felt very shameful about even trying to talk to Him or sincerely worshipping because I knew that I was so far away,” she recalled, “but I wasn’t sure how to get back.”

To Clayton King, author of the curriculum relaunching True Love Waits, Bohannon’s story exemplifies the need to return the movement to one focused on the purity found in Christ and how that plays itself out.

Mills hopes viewers of the documentary will be “challenged to talk to their kids about sex.” He also would like to see it “build within students a desire to follow Jesus and recognize purity as a result of that relationship.”

The time is right for the documentary and the message it proclaims, Hawkins said.

“Our students are facing greater challenges to their sexual purity than ever before,” he said. “There’s a lot of guilt and shame involved for those who have ‘messed up.’ It’s an extremely personal issue, but it’s got to be addressed.”

While DVDs are available at LifeWay.com, customers can download a digital version. For more information and to view a trailer for the film, visit LifeWay.com/TrueLoveWaitsFilm.