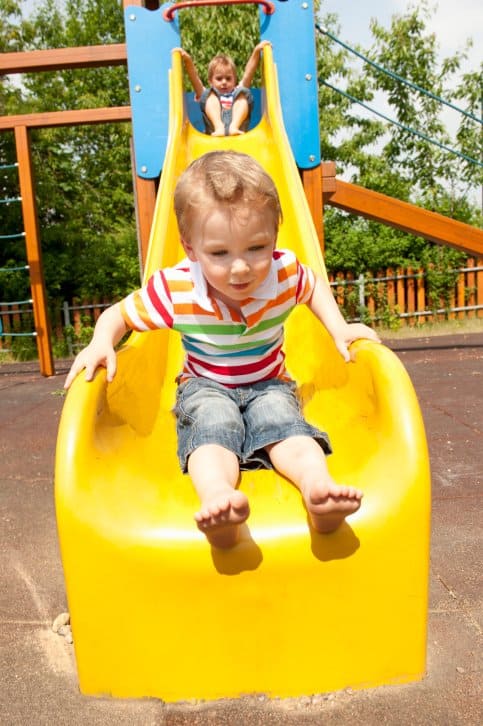 Americans are blessed to live in a country where we can freely express our views, exercise our faith to its fullest (at least for now), appeal to our leaders for redress through our judicial system and change leadership through peaceful elections. While never a Christian nation, America was founded by people who established a government that was profoundly influenced by a Judeo-Christian ethic. President John Adams made this clear when he said our government could never function properly apart from the truth found in the Bible.

I believe that Americans have been particularly blessed by God in that we have been born in a nation whose founding leaders, many of whom were Christians, bequeathed to us a nation that has always recognized that our most basic rights are derived from God, not man. Indeed our government of checks and balances suggests that the Founding Fathers knew that man is sinful and will not always do the right thing. This is the basic difference between conservatives – who believe man cannot be trusted and will sin – and liberals, who believe man will do the right thing and will progress toward a utopian state.

Because Christians in America are free to act upon their religious beliefs and may fully participate in our democratic republic, many – as an act of faith and obedience to God – urge government leaders to pass righteous and God-honoring laws. Christians engaged in the formulation of public policy do so not for power or prestige. Anyone who thinks God’s kingdom will come through political means is chasing fool’s gold. The gospel is the only remedy. The whole point of engagement is to be “salt and light” to a decaying, dark world; to restrain evil and point the world to a loving God who knows best.

Among the many Christians involved in public policy matters are a contingent of attorneys in organizations like the Alliance Defending Freedom (ADF), Liberty Counsel, The Beckett Fund and the Thomas More Society just to name a few. Attorneys from these organizations are involved in hundreds of cases involving attacks against Christians and our ability to fully exercise our faith. They seek to honor God with their faithfulness and to obtain justice for those who have been wronged.

One of the most recent examples of this in Missouri involves a Christian preschool and daycare center in Columbia. ADF, with Kansas City attorney Michael Whitehead serving as local counsel on the case, appealed Feb. 5 to the U.S. Court of Appeals for the 8th Circuit in St. Louis in a federal lawsuit filed against Missouri officials on behalf of Trinity Lutheran Church. Although the Missouri Department of Natural Resources Solid Waste Management said Trinity Lutheran’s daycare center is highly qualified for a program (fifth out of 44 applicants) that provides recycled tires for children’s playgrounds, it denied the center’s application solely because a church runs the daycare. Incredibly, program officials admitted in the course of the lawsuit that they have allowed other religious daycare centers to participate in the department’s 2012 Playground Scrap Tire Surface Material Grant Program on at least 15 occasions. The department continues to defend its denial of Trinity Lutheran’s application by pointing to a section of the state constitution that prohibits government funding of religion.

“That same section of the state constitution also states that “no preference shall be given to nor any discrimination made against any church, sect or creed of religion, or any form of religious faith or worship,” said ADF Senior Legal Counsel Erik Stanley. “The state cannot single out this pre-school for exclusion when it has allowed other religious daycare centers to participate in the program in the past.”

Despite the evidence, a federal judge declined to reconsider her September 2013 decision to dismiss the lawsuit.

The safety of children at Trinity Lutheran is just as important as the safety of children on other playgrounds. This is another case of a federal judge making up law to discriminate against a Christian church. Providing grants for recycled tires to create a safer environment for children is not a government promotion of any religious faith. The state was right not to discriminate against the other 15 religious daycare centers, but it is hypocritical and an abusive misapplication of law to let this unjust action stand against Trinity Lutheran.