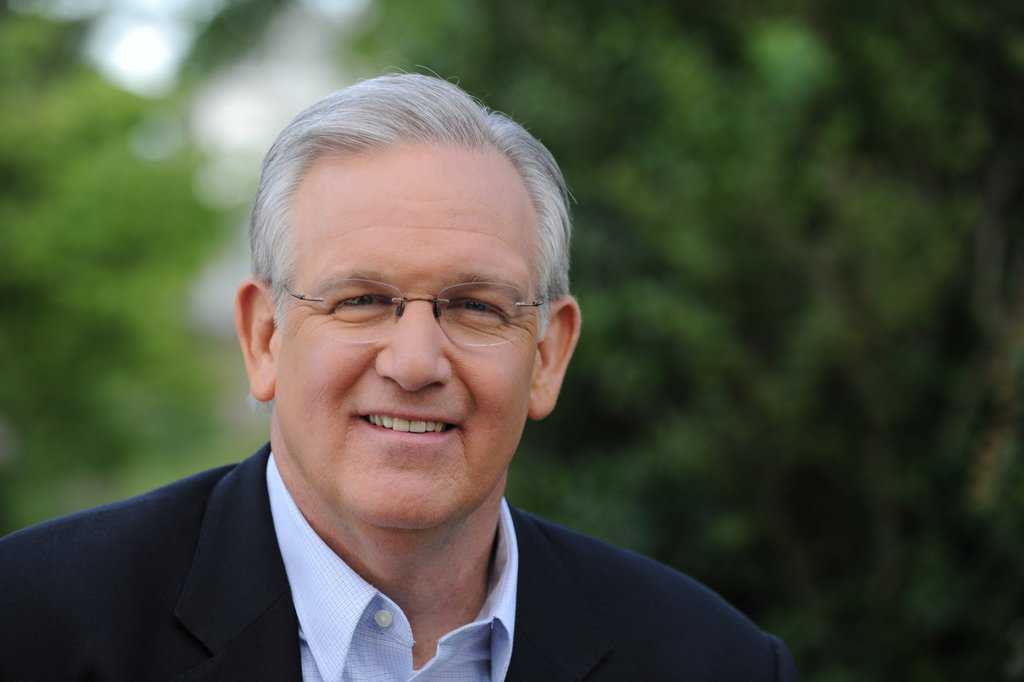 Representative Nick Marshall, a Republican from Parkville, filed the articles Feb. 5 telling reporters Nixon’s order is contrary to the Missouri Constitution, which includes an amendment declaring “that to be valid and recognized in this state, a marriage shall exist only between a man and a woman.” Voters approved that amendment in 2004 with nearly 71 percent voting to codify the traditional definition of marriage in the state’s bill of rights.

The executive order was issued by Nixon in November 2013 and directed the Department of Revenue to accept combined returns from same-sex couples that properly filed a federal joint return with the IRS. The IRS has decided to permit same-sex couples to file a joint federal return if they were married in a state that permits same-sex marriage. The IRS decision did not bind state governments and did not mandate that states like Missouri, where same-sex marriage is unlawful, must permit joint or combined returns under state law.

If the impeachment process moves forward, Nixon would be tried by a commission of seven jurists selected by the Senate. Under the Missouri Constitution, it is up to the House of Representatives to decide whether or not to impeach, i.e., to bring charges. According to the Constitution, elected officials and judges can be impeached only for “crimes, misconduct, habitual drunkenness, willful neglect of duty, corruption in office, incompetency, or any offense involving moral turpitude or oppression in office.”

The St. Louis Post-Dispatch reported that one of seven Republican co-signers to the impeachment request, Rep. T.J. Berry, R-Kearney, said he didn’t think the impeachment would ever be voted on by the full House but that the move is meant to send a message to Nixon. The articles of impeachment are listed at House Resolution 380 and there is currently no debate scheduled for it on the House’s calendar.

Nixon spokesman Scott Holste told the Associated Press the resolution is a “publicity stunt” and said the governor will remain focused on his agenda of education, jobs and health care.

Missouri House Speaker Tim Jones issued the following statement in response to the articles of impeachment, hinting that moving forward may be unlikely:

“The allegations against the governor regarding his repeated violations of the Missouri Constitution are ones I take very seriously and that certainly merit thorough discussion and investigation. At the same time the act of impeachment is something that should be utilized sparingly and only in response to an egregious abuse of the laws of our state. Moving forward, I expect the members of the House to take a very reasoned, deliberative approach to what will be a very serious discussion about the governor’s alleged misuse of his constitutional authority.”

Only one statewide official has ever been removed from office by impeachment in Missouri. In 1994, Secretary of State Judith Moriarty was removed from office after she was accused and convicted of backdating a form so her son could run for political office.

The lawsuit was filed in Cole County Circuit Court in Jefferson City. The plaintiffs are asking the trial judge to declare the executive order unconstitutional, and to declare that, in view of the state constitution, the Department of Revenue must not interpret tax laws to permit Missouri combined income tax returns from same-sex couples who were “married” elsewhere.