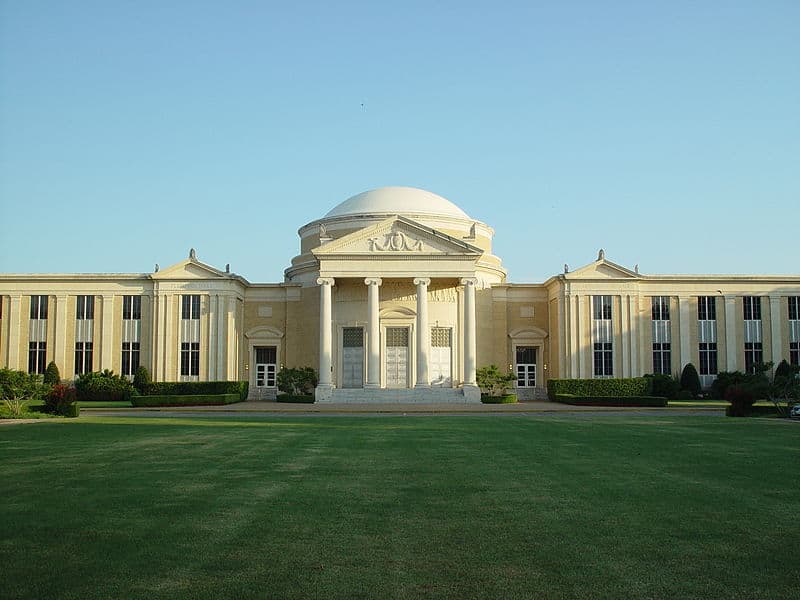 Gagnon said that those who mention Jesus’ citation of Lev. 19:18, the command to love one’s neighbor, in defense of homosexuality and the redefinition of marriage often ignore the immediate context of this passage of Scripture, beginning with Lev.19:17.

“You shall not hate your brother in your heart,” the passage states. “You shall surely rebuke your neighbor, and not bear sin because of him. You shall not take vengeance, nor bear any grudge against the children of your people, but you shall love your neighbor as yourself.”

Gagnon said that he and others who oppose homosexuality do not act out of hatred but, rather, out of love as defined in this passage of Scripture – a love that involves rebuking and instructing those who live in sin so that they will be saved.

“It is not about taking a pound of flesh out of somebody else for the sin they commit,” Gagnon said. “It is not about getting even with them or taking revenge or holding a grudge. It is not about whatever offense they might have committed against me and the sin that they committed. It is about only one thing – reclaiming the lost. And that is all we ever want.

“It is about loving enough not to be so beat down by the prevailing culture and wanting so much to be loved and approved and accepted by others that we accommodate on a matter which God has told us is foundational for sexual ethics,” Gagnon added. Then, discussing Christ’s comments on marriage and divorce in Mark 10 and Matt. 19, the creation account in Gen. 1-2, and the apostle Paul’s criticism of homosexuality in Romans 1, Gagnon described homosexuality as running counter to the biblical view of human sexuality and marriage.

Gagnon, associate professor of New Testament at Pittsburgh Theological Seminary, is the author of The Bible and Homosexual Practice: Text and Hermeneutics and co-author of Homosexuality and the Bible: Two Views.