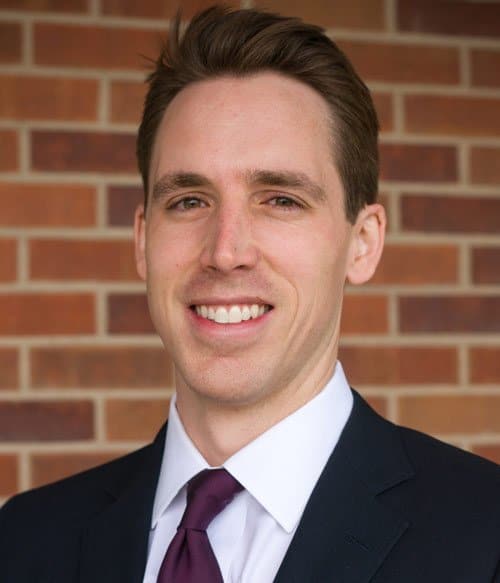 HANNIBAL – Joshua Hawley, associate professor of law at the University of Missouri, will speak at the Missouri Baptist Convention’s (MBC) annual Worldview Conference here, April 3, less than two weeks after he stands before the United States Supreme Court in a landmark case on religious liberty.

Hawley serves on the legal team that will defend Hobby Lobby before the Supreme Court, March 25. The Green family – the Southern Baptist owners of Hobby Lobby – filed a lawsuit against the Department of Health and Human Services (HHS) in 2012 because of an HHS mandate that would force them to violate their religious beliefs by providing insurance coverage for contraceptives that cause abortion.

“It is refreshing to see a rising star in the legal arena, like Josh Hawley, who is using his God-given talent to defend our religious liberty,” said Don Hinkle, Pathway editor and MBC director of public policy. “We are fortunate to have him speak to Missouri Southern Baptists just two weeks after defending Hobby Lobby at the U.S. Supreme Court. I expect Americans will be hearing more from Josh Hawley in the future, especially those who would rob us of our religious liberty.”

Hawley is one of a slate of speakers who will address participants at the Worldview Conference, which is sponsored by the MBC, The Pathway, the MBC’s Christian Life Commission (CLC), and Hannibal-LaGrange University (HLGU). The one-day conference will be hosted at HLGU’s Roland Fine Arts Center in the Parker Theatre. Other experts who will be featured at the conference, alongside Hawley and Hinkle, are:

• Bob McEwen, senior advisor with the nationally recognized law firm of Greenebaum, Doll & McDonald and an expert on the Christian worldview of economics,

• Justin Mosher, pastor of Fifth Street Baptist Church in Hannibal and chairman of the CLC.

• Janice Crouse, senior fellow at the Beverly LaHaye Institute and an authority on national and international cultural, children and women’s concerns, including sex trafficking, family and traditional marriage,

• Kerry Messer, founder and president of the Missouri Family Network and legislative liaison for the CLC, and

• Rob Phillips, a Christian apologist and MBC director of communications.

Registration for the conference costs: $10 per individual, $5 per student, $15 per couple, as well as an optional lunch for $8.95. To learn more about the Worldview Conference or to register online, visit www.mobaptist.org/worldview.