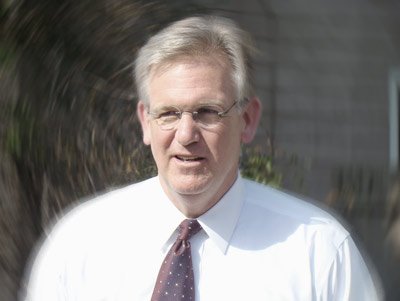 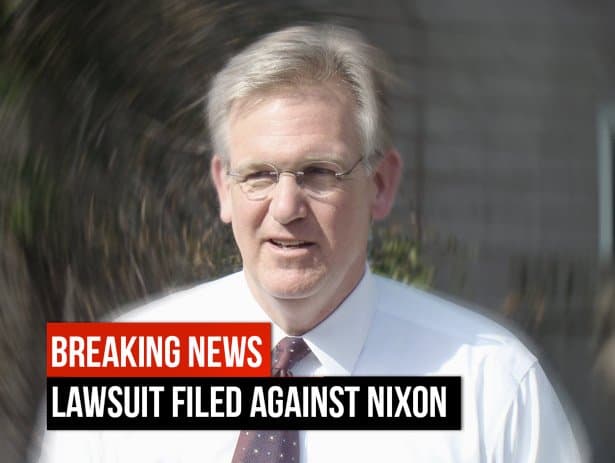 JEFFERSON CITY, Mo. – Four Missouri taxpayers filed a lawsuit on Jan. 8 challenging Missouri Governor Jay Nixon’s recent executive order that permitted some same-sex couples to file a Missouri combined income tax return as “husband” and “wife” for 2013, in spite of a 2004 state constitutional amendment which defines marriage as between one man and one woman.

The lawsuit challenges Executive Order 13-14 as being unconstitutional, and alleges that the governor is trying to thwart the will of the people of Missouri, where nearly 71 percent of the voters adopted “Amendment 2” in 2004. The amendment, now codified as Article 1, Section 33 of the Missouri Constitution, says simply, “That to be valid and recognized in this state, a marriage shall exist only between a man and a woman.”

The executive order was issued by Governor Nixon in November 2013 and directed the Department of Revenue to accept combined returns from same-sex couples that properly filed a federal joint return with the IRS. The IRS has decided to permit same-sex couples to file a joint federal return if the parties were married in a state that permits same-sex marriage. The IRS decision did not bind state governments and did not mandate that states like Missouri, where same-sex marriage is unlawful, must permit joint returns under state law.

“The governor took an oath to uphold the Missouri Constitution, which includes our marriage definition,” said Michael Whitehead, a Kansas City attorney for the plaintiffs. “When he issued this order, he said he hoped the people of Missouri would take another look at recognizing same-sex ‘marriage.’ That is putting his thumb on the scales of justice. His job is to enforce the constitution as it is, not as he wishes it to be.

“If the governor wants to launch a campaign to repeal this section of our state Bill of Rights, he is welcome to try. But for now, the people of Missouri have spoken, with landslide clarity. Until the people speak otherwise, the governor should respect the rule of law and respect Missouri voters.”

The case was filed in Cole County Circuit Court in Jefferson City, Mo. The plaintiffs ask the trial judge to declare the executive order unconstitutional, and to declare that, in view of the state constitution, the Department of Revenue must not interpret tax laws to permit Missouri combined income tax returns from same-sex couples who were “married” elsewhere.

At the time of Nixon’s executive order, no other state where same-sex marriage is unlawful had adopted a similar policy of accepting joint state returns from same-sex couples that were “married” elsewhere. In Kansas, a same-sex couple recently filed a lawsuit demanding that the state accept their joint state tax return, as a matter of “equal protection of the laws.”

For more information, contact Michael K. Whitehead of The Whitehead Law Firm, LLC (http://thewhiteheadfirm.com/) by email at Mike@TheWhiteheadFirm.com or by phone at 816.876.2600.