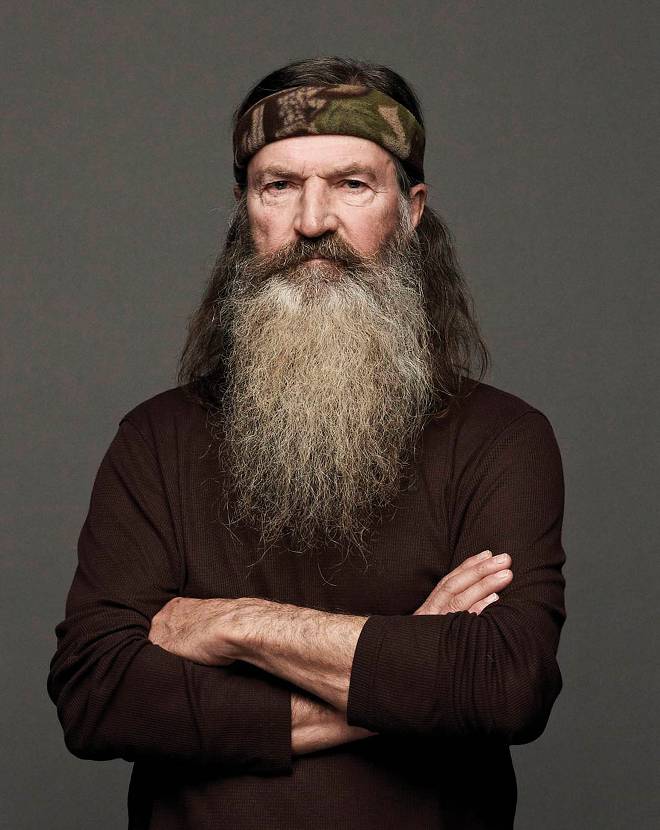 The president of the Ethics & Religious Liberty Commission reacted to A&E’s Dec. 18 announcement that it had suspended Robertson indefinitely for comments he made in an interview with GQ magazine. The network’s statement seemed to indicate the action was taken because of his description of homosexual behavior as sinful.

The article says Robertson continued by paraphrasing 1 Cor. 6: “Don’t be deceived. Neither the adulterers, the idolaters, the male prostitutes, the homosexual offenders, the greedy, the drunkards, the slanderers, the swindlers – they won’t inherit the Kingdom of God. Don’t deceive yourself. It’s not right.”

In announcing the suspension, A&E said, “We are extremely disappointed to have read Phil Robertson’s comments in GQ… . His personal views in no way reflect those of A&E Networks, who have always been strong supporters and champions of the LGBT [lesbian, gay, bisexual, transgender] community].”

In a CNN appearance, Moore said proposing that people “who hold to what every branch of the Christian faith has held to for 2,000 years are somehow bigoted or hateful is not productive for speech.”

Some of Robertson’s anatomical language in the GQ article was “ill-advised and crude,” Moore wrote in a blog post, but the comments “that seem most offensive to people are his moral assessments of sex outside of conjugal marriage. … As Christians, we believe that … sexuality is expressed rightly only in the marriage of a man and a woman. That’s not new.

“Let’s have the sort of cultural conversation that allows us to seek to persuade each other, not to seek to silence one another with intimidation,” Moore wrote.

Robertson released a statement through A&E Dec. 18, saying, “I myself am a product of the 60s; I centered my life around sex, drugs and rock and roll until I hit rock bottom and accepted Jesus as my Savior. My mission today is to go forth and tell people about why I follow Christ and also what the Bible teaches, and part of that teaching is that women and men are meant to be together. However, I would never treat anyone with disrespect just because they are different from me.”

LGBT rights organizations criticized Robertson’s comments when the GQ article, which is in the January 2014 issue, was released online.

Wilson Cruz, spokesman for GLAAD, called for A&E to condemn Robertson’s comments. “The world is changing. The country’s changing. And even the state in which Mr. Robertson lives is changing. And he needs to get in line,” Cruz told CNN Dec. 18.

“The controversy over Duck Dynasty sends a clear signal to anyone who has anything to risk in public life: Say nothing about the sinfulness of homosexual acts or risk sure and certain destruction by the revolutionaries of the new morality. You have been warned,” Mohler said.