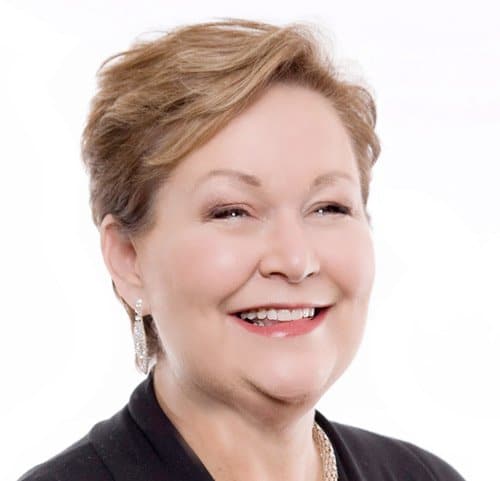 JEFFERSON CITY – As a young, pregnant mother, Gail McWilliams was faced with a decision that would impact her and her baby for the rest of their lives. A rare medical condition forced her to decide between keeping her baby or losing her eyesight. She chose life for her baby and has been blind ever since.

A Rolla native, McWilliams, now a member of Prestonwood Baptist Church, Dallas, Texas, will bring her inspiring story of love, courage and self-sacrifice to Missouri as the Missouri Baptist Convention’s Christian Life Commission, The Pathway and Concord Baptist Church sponsor the 9th annual Legislative Prayer Service Jan. 8 at Concord here in Jefferson City. The event is always held on the morning of the first day of the new legislative session each year, which runs from January until May.

The service brings state and local public officials together with citizens for a time of worship and specific prayers for the nation, each of the three branches of state government and the Missouri Supreme Court.

“The Bible says we are to pray for those in authority and that government authority comes from God,” said Don Hinkle, Pathway editor and director of public policy for the Missouri Baptist Convention. “We want our political leaders to know we love them, appreciate their service and pray for them, their families and for righteous, God-honoring laws.”

The service, which begins at 9 a.m., is free and open to the public.