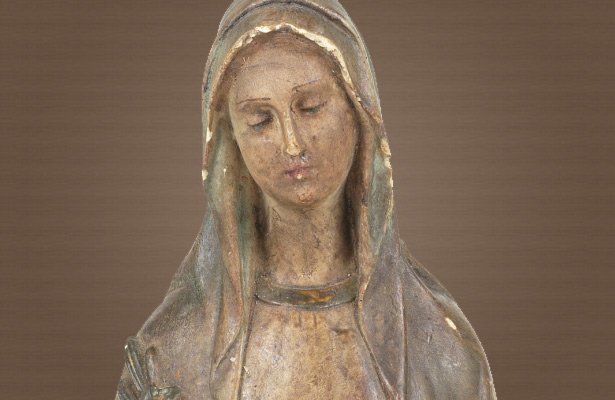 Do you believe that the virgin Mary is the mother of God?

Baptists have prudently avoided describing Mary in this way, since the biblical writers never call her the “mother of God” and since this description has too often led to an idolatrous adoration of Mary. Nevertheless, this question goes to the heart of what we celebrate during the Christmas season – namely, the birth of Jesus Christ, who was both fully God and fully man.

Let me explain. In the first five centuries following Jesus’ birth, Christians strove to answer succinctly and biblically a question that Jesus asked his disciples in Mark 8, “Who do you say that I am?” In the process of their discussions and debates, they raised another question, “Was Mary the mother of God?” Today, this may seem like a trick question. After all, it explicitly mentions Mary. Yet any answer reflects upon the son of Mary, and this was the point. By asking if Mary was the mother of God, early Christians truly desired to know something about the person who was born of Mary.

So, consider what it would mean if people answer “No” to this question. By answering in this way, some may want to deny absolutely that Jesus was God. Mary could not have been the mother of God because Jesus was, in fact, not God. In fact, many people around the world and in our own neighborhoods today would answer in this way, saying, “Mary may have been the mother of a prophet, a great teacher and remarkable man, but her son was by no means God.”

But there could be another reason for answering “No” to this question. By doing so, some people may mean that Mary was only the mother of Jesus’ humanity. She definitely did not beget God. Now, there is some truth in this reply. Mary was, indeed, the mother of the man, Jesus Christ. Moreover, the God who created the heavens and the earth did not originate from her. He created her.

On the other hand, early Christians were concerned that this answer to their question would misrepresent who Jesus was. This answer would separate Jesus’ divinity from his humanity. It would separate the son of Mary from the eternal Son of God. If Mary only gave birth to a human named Jesus, then it would not be appropriate to say that God became man. Rather, it would mean that God indwelt and filled a single human being named Jesus, much like the Holy Spirit indwells believers today. Also, if Mary only gave birth to a human, then who really died for us on the cross? The Son of God or a mere man named Jesus?

Therefore, rejecting these claims about Jesus, early Christians answered their question with a resounding, “Yes. Mary is the mother of God.” Now, this did not mean that Mary was somehow divine, worthy of worship, or the appropriate object of our prayers. Rather, this answer was meant to affirm that, in the person of Jesus, God became man. From his conception in Mary’s womb, the one person of Jesus Christ was wholly and perfectly both God and man. Godhood and manhood were united in him. His humanity was not divided from his divinity, so as to make him two persons. Nor were his divinity and humanity blended together, so as to make him partly human and partly divine. A mule may be a hybrid, but Jesus was nothing of the sort.

In light of this explanation, therefore, let me pose another question, one that does not raise the specter of idolatry: Do you believe in the one Lord Jesus Christ, fully God and fully man? Without hesitation, Baptists can answer, “Yes.”