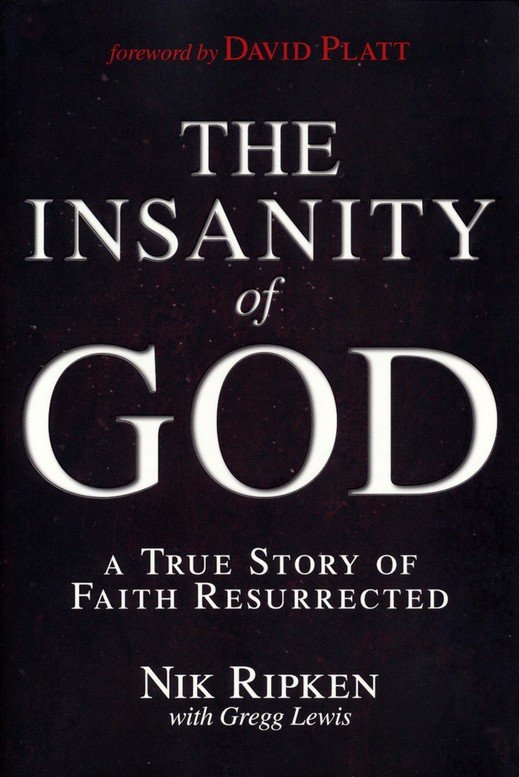 Editor’s Note: The following review of Nik Ripken’s book, The Insanity of God: A True Story of Faith Resurrected, is abridged from a longer review by Morris, who serves as director for the Advance of Nontraditional Church at the International Mission Board. The full review can be accessed online at www.thegospelcoalition.org/book-reviews. Nik Ripken (name changed) serves with the IMB and will speak during the Missouri Baptist Convention’s Sowing in Tears conference.

I am safe. I am secure. And I am free as a Christian living in North America. So what should I do about my Christian brothers suffering daily around the world? 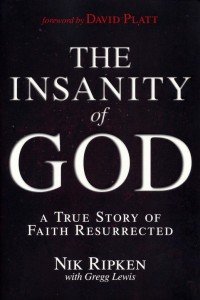 In The Insanity of God, Nik Ripken shares findings reaped from interviews with more than 700 persecuted Christians.

Obviously we should pray the persecution ceases, right? We should at least write our Member of Congress or Senator, correct? Shouldn’t we take up the cause, start a nonprofit, and raise some funds?

Not necessarily, says Nik Ripken, a leading expert on the persecuted church in Muslim contexts and missions veteran of 25 years. For The Insanity of God, Nik and his wife, Ruth, spent a dozen years interviewing more than 700 persecuted Christians. Most of those interviews were conducted among the persecuted in their homelands. According to Ripken’s data, the persecuted neither pray for nor expect persecution to cease. So why am I entreating God on behalf of the persecuted in a manner contrary to the way they pray for themselves?

Ripken plainly states, “I have never encountered a mature believer living in persecution who asked us to pray that their persecution would cease.” Instead the focused prayer of the persecuted is “that they would be faithful and obedient through their persecution and suffering.”

As an American with dozens of Bibles collecting dust on my shelf, I struggle to fathom the pastor who owns only one book of the Bible. I’m talking about only Psalms or Leviticus – not both. Ripken recounts an event in which one Bible was carefully torn apart and distributed so that each pastor departed joyfully with his first and only portion of Scripture. By carefully retelling such experiences and capturing hundreds of interviews, Ripken destroyed my experiential knowledge of normal Christianity.

I lived and worked as a missionary among unreached people groups in dangerous, highly restricted nations. I spent a devastating six months negotiating the release of my American team members being held hostage. I know Ripken’s world, but only to a degree.

Even from my front-row perspective in the arena of persecution I cannot self-transmigrate into the psyche of a father gathering his wife and children just prior to his arrest. Ripken interviewed that pastor’s son, Stoyan, who described his dad’s final words: “If I am in prison and I hear that my wife and my children have been hung to death rather than deny Jesus, I will be the most proud man in that prison.”

Stoyan persisted with Jesus, even without a father. His penetrating words resonated through the book. “Don’t you ever give up in freedom what we would never give up in persecution.”