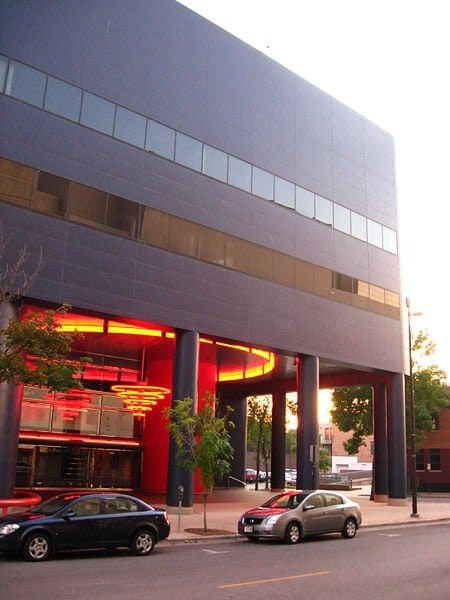 The Ethics & Religious Liberty Commission (ERLC) and GuideStone Financial Resources protested a Nov. 22 decision by federal Judge Barbara Crabb that struck down the portion of a 1954 federal law that allows clergy to exclude for federal income tax purposes a portion or all of their gross income as a housing allowance. Crabb ruled that the provision violates the First Amendment’s prohibition on government establishment of religion.

Crabb, a judge in the Western District of Wisconsin, blocked enforcement of her opinion until the appeals process in the lawsuit is complete.

In a combined news release Nov. 23, ERLC and Guidestone officials expressed their solidarity in working to protect the housing allowance.

“The clergy housing allowance isn’t a government establishment of religion, but just the reverse,” ERLC President Russell D. Moore said. “The allowance is neutral to all religions. Without it, clergy in small congregations of all sorts would be penalized and harmed.

“We will continue to fight to protect the housing allowance, because we believe clergy are essential for flourishing, vibrant communities,” Moore said.

GuideStone President O.S. Hawkins said, “Although this particular case does not have immediate impact, we know that pastors and others in ministry are facing challenges in our very own nation as never before. This decision, while not unanticipated, is sadly symptomatic of our culture today. We count it a privilege to be an advocate for those who have given their lives to ministry – and we will not forsake our mission to undergird those who so faithfully serve our churches and ministries.”

At its website, GuideStone describes the housing allowance as “the most important tax benefit available to ministers. Section 107 of the Internal Revenue Code allows ‘ministers of the gospel’ to exclude some or all of their ministerial income designated by their church or church-related employer as a housing allowance from income for federal income tax purposes.”

The allowance has been especially helpful to smaller congregations because their pastors or ministers – who typically receive lower salaries – benefit from part of their income being non-taxable.

A 2002 estimate offered by then-Rep. Jim Ramstad of Minnesota said the housing allowance would save ministers $2.3 billion in taxes during the following five years.

Crabb’s decision came as no surprise. In 2010, she ruled the National Day of Prayer violates the establishment clause. A three-judge panel of the Seventh Circuit Court of Appeals in Chicago unanimously struck down Crabb’s ruling the following year. The appeals court ruled the Freedom From Religion Foundation (FFRF) did not have standing to bring the lawsuit.

FFRF, which is based in Madison, Wis., was qualified to sue federal officials in the housing allowance case, Crabb ruled, and its co-presidents celebrated the judge’s decision. “The rest of us should not pay more because clergy pay less,” Laurie Gaylor and Dan Barker said.