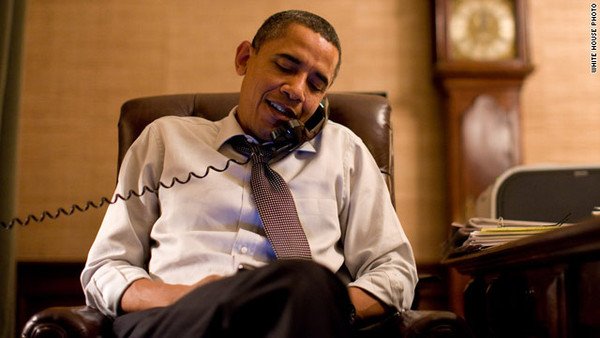 Last month Gov. Jay Nixon directed the state Department of Revenue to accept joint tax filings from same-sex couples who were “married” in another state, but live here. Now the Missouri National Guard is issuing ID cards to same-sex “married” couples in order to process spousal benefits even though they were “married” in another state. Both actions defy Missouri’s Constitution, which was amended by voters 71 percent to 29 percent in 2004, defining marriage as between one man and one woman.

This most recent development involving the Missouri National Guard is the product of an Obama administration directive through the Department of Defense (DoD) after the U.S. Supreme Court struck down a portion of the Defense of Marriage Act (DOMA), paving the way for same-sex couples “married” in states that recognize such unions to receive federal benefits. The court’s ruling said nothing about cases in states like Missouri that do not recognize homosexual “marriage.” Yet Missourians are paying for the following:

This action is not the National Guard’s fault. It is following orders from the White House through the DoD. If the Obama administration wants to provide such services for homosexual couples on federal installations in Missouri that is one thing, but to order the Missouri National Guard to do so on state-owned installations seems to break Missouri law.

The Obama administration has argued that it is discriminatory for homosexual couples to be required to go to federal installations to get their spousal IDs. But no one is being denied anything. What common sense dictates is that the will of Missouri voters be respected and the Constitution followed.

Nixon should at least follow the reasonable leadership of governors in Texas and Oklahoma. They are allowing such services, but only on federal installations. If it is provided on a state installation, it must be serviced by federal employees and paid for with federal dollars so that the service does not conflict with the constitutions of both states, which are like Missouri’s.

For example, Oklahoma law recognizes marriage as strictly between one man and one woman. Consider what Republican Gov. Mary Fallon said after she ordered state facilities to stop processing requests for spousal benefits, either homosexual or straight, referring them to federal installations: “The state of Oklahoma does not recognize same-sex marriages, nor does it confer marriage benefits to same-sex couples. The decision reached today allows the National Guard to obey Oklahoma law without violating federal rules or policies. It protects the integrity of our state constitution and sends a message to the federal government that they cannot simply ignore our laws or the will of the people.”

So we are bereft of state leadership on the matter, leaving us with the Obama administration’s edict, cramming homosexual “marriage” down the throats of free Missourians while holding in utter contempt its view of the 10th Amendment to the U.S. Constitution. That amendment states, “The powers not delegated to the United States by the Constitution, nor prohibited by it to the States, are reserved to the States respectively, or to the people.” The U.S. Constitution does not mention marriage.

It should be noted no one is being denied the privilege of matrimony; anyone is free to marry under Missouri law. What homosexual activists are advocating is special treatment due to their behavior. Marriage is a privilege and its regulation has been historically delegated to the states because of what the 10th Amendment articulates.

Our votes are mocked and we are footing the bill for this travesty. This is not freedom. This is anarchy preceding tyranny. Both directives should be challenged either in court or with new legislation – until the next election (if our votes still mean anything).