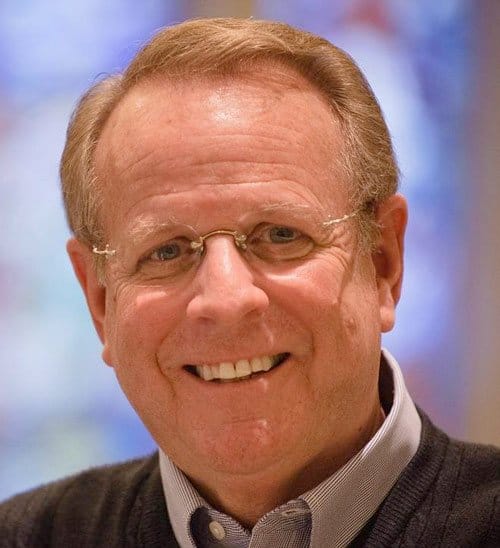 CHARLOTTE, N.C. (BP) – In a “Thanksgiving report” to International Mission Board (IMB) trustees during their Nov. 7-8 meeting in Charlotte, N.C. , IMB President Tom Elliff expressed gratitude to God for Southern Baptists’ support of IMB through the Cooperative Program and the Lottie Moon Christmas Offering. Elliff also expressed thanksgiving for the untiring work and interest of IMB trustees, the dedication of IMB personnel in the U.S. and especially for the faithfulness of IMB’s 4,875 overseas personnel.

“All of [your missionaries] believe that they are there with your support, with your prayers, and the support and prayers of Southern Baptists for one purpose: and that is to chase darkness, to take the light of the gospel into the darkest corners of this world,” Elliff said.

Trustees approved a budget of $299 million for 2014. The budget relies on every dollar of this year’s Lottie Moon Christmas Offering goal of $175 million being given.

David Steverson, vice president for finance, expressed gratitude to Southern Baptists for the generous way they have supported missions through the Lottie Moon Christmas Offering.

“However, we fully anticipate that churches and individuals are going to step up and give even more sacrificially than ever before,” so that the goal is met or exceeded, Steverson said, noting that the IMB is “totally dependent on the Lord and on how He leads Southern Baptists” to provide support for their missionaries.

Also during the meeting, trustees unanimously approved a new way that IMB can partner with Southern Baptist churches, titled “Great Commission Global Connect” (GC2). GC2 stems from a church’s passion and commitment to reach those who do not know Christ by sending out missionaries to share the Good News.

Through GC2, IMB will partner with a Southern Baptist church that is focused on engaging a people group or population segment in an indigenous church planting strategy and, as a part of that strategy, sends and supports missionaries from its own fellowship for two to three years.

IMB will walk alongside the church, providing field strategy development, personnel selection criteria and process, training, administrative support and supervision of the church-sent missionary as a part of an IMB-directed team.

GC2 was launched at IMB’s trustee meeting in November 2011 as a pilot project, with a stipulation that results would be reviewed periodically and a determination made by the end of 2013 whether to permanently adopt the program.

Trustees also approved the appointment of 68 new missionaries, who were recognized at an appointment service Nov. 10 at Hickory Grove Baptist Church in Charlotte.

The next IMB trustee meeting will be Feb. 25-26 in Austin, Texas.