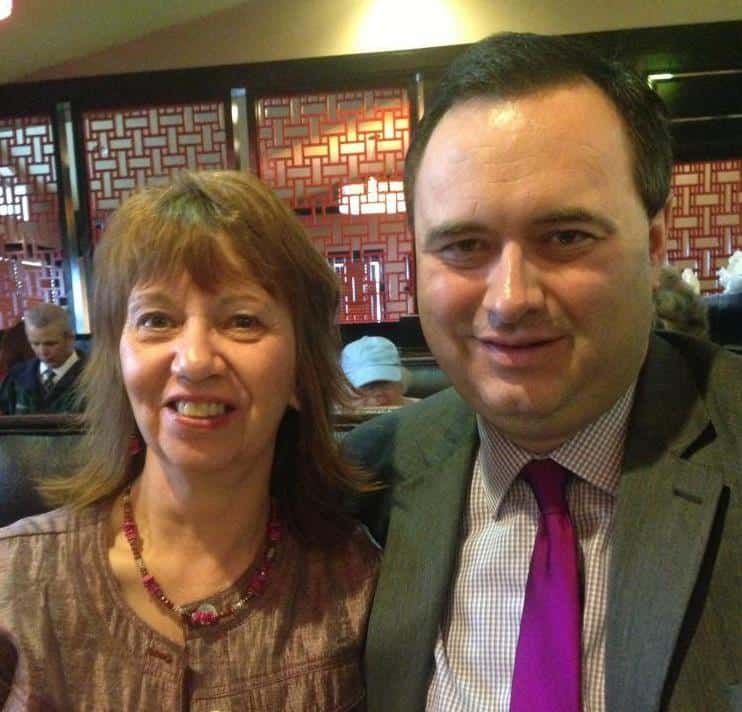 PERRY – On Sundays, he is in the pulpit at First Baptist, Perry. During the rest of the week he handles phone calls for Missouri’s second highest elected official.

Jones has been involved in political campaigns for 18 years, and in January was named to the government position.

“When people call our office, I try to calm them and help them the best I can. Sometimes you are dealing with people not up to speed in how government works (for example, asking the lieutenant governor to veto a federal law, obviously confusing state and federal levels of government as well as responsibilities of various branches of government).”

Jones finds it rewarding when he can help constituents navigate child support or Medicaid questions.

Jones had been a supply pastor in the Concord Baptist Association.

“My wife Wyllma and I bought a house in Holt’s Summit. After the first of the year, I felt the Lord leading me to put my name on the supply pastor list. A week later, Steve Tanner, the director of missions in Grand Crossing Association called saying he needed help in Perry,” Jones said, adding it was 76 miles from Holt’s Summit to Perry.

He began as supply pastor in February and later was named interim. Church attendance has doubled from 15-20 to around 40.

“I like the trend. I feel like the Lord is at work here. I honestly assumed they would have me there a time or two. I told them if you keep inviting me, I’d keep coming back. It has been somewhat of a strain on the family, but I need to be obedient to where God would have me be.”

Jones is a candidate to be regular pastor at Perry.

Jones doesn’t see much conflict in his jobs, and said his boss at his secular job, Kinder, is a born-again Christian and has been supportive of Jones. Jones did admit it wore him out going back and forth in the summer for Bible School week.

“I quite honestly became surprised at first when people in government circles came and told me they were praying for me. I found the people supportive,” Jones said.

Likewise, Jones said it doesn’t bother the congregation – at least from what he’s heard – for him to be in government. If asked in his government job, he’ll talk about how the church is going, or what the Lord is doing in Jones life.

“I share the faith when it is good to do so,” Jones said. “I enjoy both of those jobs.”