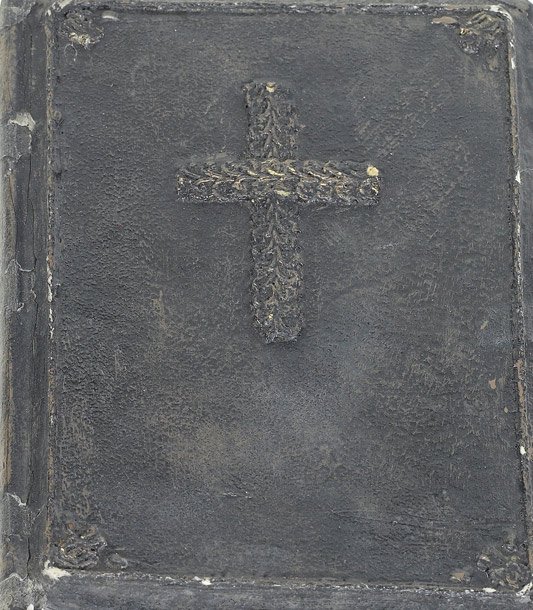 SWINDON, England /Christian Newswire/ — Bible Societies in some of the countries where Christians suffer high levels of persecution are reporting a sharp rise in the number of Scriptures distributed.

There is no doubt that the persecution of Christians is on the rise. Official reports and news articles are describing it as a ‘war on Christians’, with horrifying statistics clearly showing that Christianity is the most persecuted religion in the world.*

But recent figures from Bible Societies around the world indicate that in 2012, Christian Scriptures were in more demand than ever before, including in some of the countries where Christianity is under extreme pressure.

Syria, Iraq, Egypt, India, Laos and Nigeria are some of the countries highlighted as suffering high levels of persecution in the Open Doors World Watch List. In 2012, Scripture distribution by Bible Societies rose significantly in all six of these countries.

The highest increase was in war-torn Syria, where, amidst intense fighting, the Bible Society distributed over eight times more Scriptures in 2012 than in 2011. Scripture calendars and special Scripture books for Christmas and Easter account for much of this surge in distribution. Altogether, more than 163,000 Scriptures were given out in Syria in 2012, compared to 19,000 in 2011. Just over 14,000 were distributed in 2010.

“Christians in Syria are under enormous pressure and are in great need of encouragement,” notes Mike Bassous, General Secretary of the Lebanon Bible Society, which oversees Bible Society work in Syria.

There was also a substantial hike in Scripture distribution in Syria’s eastern neighbour, Iraq, in 2012. Although there has been a huge exodus of Christians from Iraq, around 330,000 remain and they are in desperate need of encouragement and support. Last year, more than 66,000 items of Scripture were distributed there – a 57% increase over the previous year.

Despite the increasingly difficult situation for Christians in Egypt, Scripture distribution rose by 25% last year, with more than 2.8 million Scriptures distributed. As in Syria, the main increase was in Scripture booklets and leaflets, which are easy to hand out and easy to read.