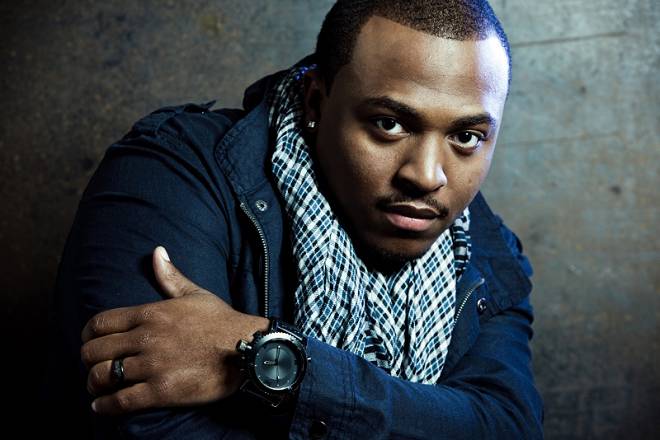 ST. LOUIS (BP) — If it seems odd for a hip hop artist to do seminary coursework, the idea was even more foreign to veteran rapper Flame.

The Grammy-nominated artist is now a graduate of Southern Baptist Theological Seminary’s undergraduate Boyce College, but at one point Flame (Marcus Gray) said the idea of studying the Bible in an academic setting had never crossed his mind.

Flame was stirred to think about going to seminary by Christian hip hop pioneers The Cross Movement. Formed in the mid-’90s, they merged hip hop culture and theological concepts from their own Christian education. The mix was invigorating to a young artist like Flame.

“These guys had been through seminary or were in seminary or Bible college,” Flame said. “They were introducing a generation of inner-city kids to sound doctrine and truths that we overlooked. There was one guy in particular called The Ambassador and he was a student at Dallas Theological Seminary. His content was so thought-provoking.

“I remember reading an interview where it said he was in Bible college,” Flame recounted. “That was literally the first time I’d heard that term. I thought, ‘You can literally go to school and study the Bible?’ That was so strange to me. But it also piqued my interest. I loved Jesus. I loved the Bible. So all of those events led me to Southern Seminary.”

Flame believes his time at the Louisville, Ky., campus was a two-way blessing. Not only did his inner-city experience offer diversity within the classroom setting, he also gained substantive content to influence his message.

“It works both ways,” he said. “Being a product of the urban culture, I bring something to the table in the seminary environment from my own cultural context and the way I process ideas. To share that in the classroom makes for good dialogue. I also think it helps expand the perspectives of others and hopefully helps them serve God more accurately as they think about how people love God in a different context.

“On the other side, when I bring the academic aspects of seminary to the hip hop culture, it’s a great marriage because the origins of hip hop were very intellectual,” Flame said. “People really valued critical thinking about social ills and urban perspectives. You were expected to have substance. You needed to think deeply about a particular topic, become passionate about it and stand on it. I get to bring that aspect to hip hop from a Christian worldview.”

Flame is not interested in academic language that is disconnected from the streets. Instead, his education in biblical counseling at Boyce College has given him a way to bring those concepts to life.

“Given my undergraduate degree, I feel like I get to use the head language and the heart language,” Flame said. “I get to connect the dots between the lofty concepts of the Bible and link them to our daily experiences. We can connect our routines that we think are disconnected to some of these ancient truths in the Bible.”

With the release of his seventh album, “Royal Flush,” the St. Louis native is ready to speak to a culture that’s both interested in God and disinterested in Christianity.

“I like to think I’m a student of the culture,” Flame said. “I look out and see a generation, especially in mainstream hip hop right now, that is trivializing God and Christianity.” Many of the hip hop albums on the charts “have something to do with God,” he said. “There’s this interest there. So I get to say, ‘You’re already interested in this, but let me talk to you about the gospel.’”