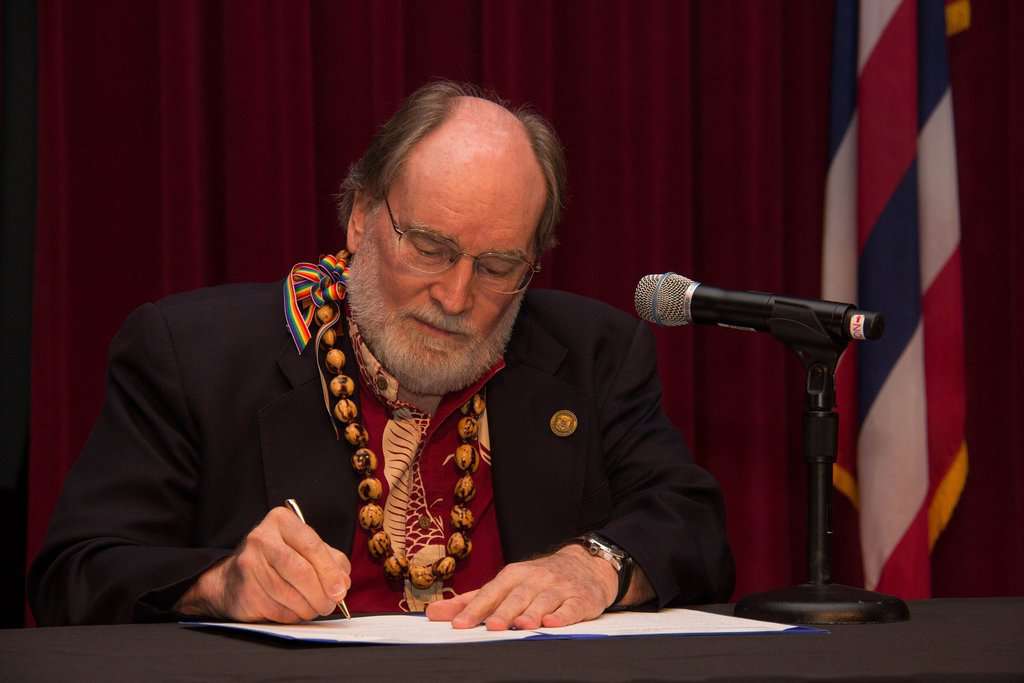 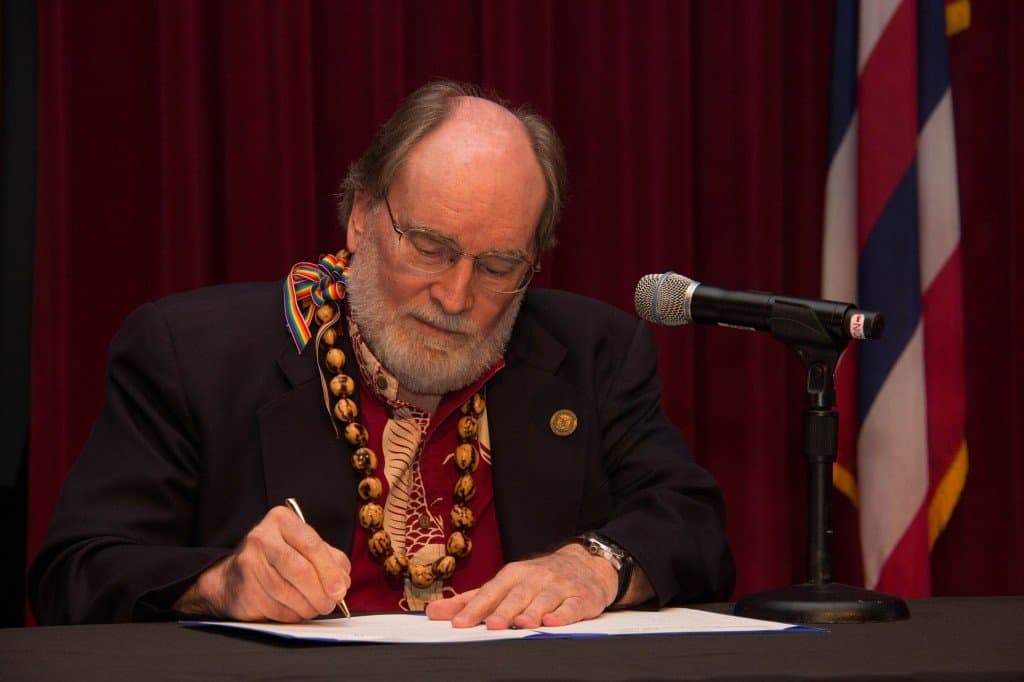 HONOLULU, November 13, 2013 (LifeSiteNews.com) – Although teeming crowds of thousands, perhaps the largest in the history of state politics, opposed it, the Hawaiian legislature passed a bill redefining marriage.

In a signing ceremony today, Governor Neil Abercrombie said the bill furthered “fairness, justice, and human equality” in the state. “Today, we celebrate our diversity defining us rather than dividing us,” he said, after calling a special session of the legislature to pass the bill.

An estimated 10,000 people from the various islands that compose the state attended a marriage preservation rally at the capital of Oahu on Monday, October 28. Another 24,000-plus written comments were sent in on the topic.

Some 5,184 citizens signed up for the opportunity to testify before the state Senate’s public hearing for two minutes each, later reduced to one minute. A total of 1,800 showed up, but only 425 were allowed to testify before State Senator Clayton Hee cut the meeting off. Those who got to speak complained that lawmakers were checking their phones instead of listening to their voices.

The final vote confirmed it. The state Senate passed the bill on Tuesday 19-4, with two abstentions. The senate’s only Republican member voted no, as did three Democrats.

“The amount of public input that rose strongly against this bill is both monumental and historic and we are strongly disappointed that this legislature ignored the overwhelming voice of the people,” said Jim Hochberg, president of Hawaii Family Advocates.

President Obama praised their work, saying in a statement, “I’ve always been proud to have been born in Hawaii, and today’s vote makes me even prouder.”

The signing ceremony completed the revolution begun 20 years ago, when the state supreme court ruled that denying marriage licenses to homosexuals constituted discrimination. As the case wound its way through the court system, the 50th state became the first to restrict marriage between members of the opposite sex, passing Amendment 2 in 1998.

Soon, a wave of states acted to protect themselves from judicial overreach on the issue of marriage.

However, Hawaii’s amendment said, “The legislature shall have the power to reserve marriage to opposite-sex couples.” Although voters believed they had restricted marriage to nuclear families, the state attorney general argued 15 years later that the amendment merely gave the legislature the option of preserving marriage – an option it could decline.

Despite the constitutional amendment, the first state to ban same-sex “marriage” became the 15th state to redefine marriage.

The new definition will go into effect on December 2, barring court intervention.