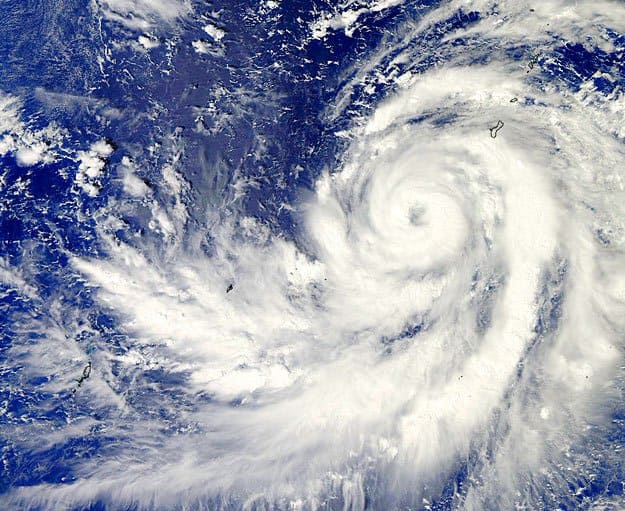 CEBU CITY, Philippines – Missouri Baptists are headed to the typhoon-ravaged islands of the Philippines, and leaders are asking for prayer, future volunteers and funds.

Dwain Carter, director of Disaster Relief (DR) for the Missouri Baptist Convention (MBC) and Mike Beasley, a disaster relief “white hat” from Trimble Baptist Church, will leave Nov. 13 for The Philippines joining two Southern Baptists from Texas at the request of the United Nations and the Filipino government.

They will be assessing the damage and situation in preparation for relief supplies and work in the aftermath of Typhoon Haiyan, which struck the region Nov. 7. More than 120,000 people evacuated before storm made landfall, but it’s estimated that between 10,000 and 14,000 may have died as winds reached 235 mph.

Carter asked Missouri Baptists to pray for him, the other volunteers and the victims. He also asked that Missouri Baptists considering donating to the relief effort, noting that 100 percent goes directly to victim relief. Individuals can give through their local church to MBC DR or donate directly online at www.mobaptist.org/dr. Finally, he said the recovery effort will last months and asked volunteers to be ready to respond once the initial assessment is complete, probably as early as the first of December.