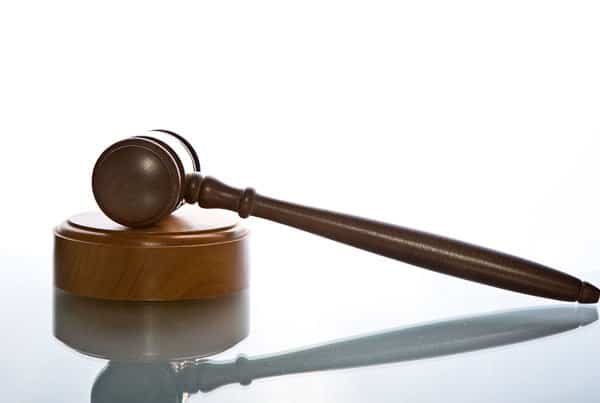 Jefferson City – Windermere Baptist Conference Center has filed a new lawsuit against the Missouri Baptist Convention and 32 MBC leaders, including its newspaper editor and one of its attorneys.

The lawsuit was filed Oct. 25, just before the start of the MBC annual meeting in Kansas City, where messengers were told about a proposed mediation by Windermere’s insurance company, seeking to settle all pending litigation with all parties.

“We thought we were working with Windermere and the other agencies to seek a mediated solution of all claims,” said Michael Whitehead, MBC general counsel who was sued in the new lawsuit. “When we asked for simple documentation about a proposed loan to build a new sanitary sewer plant, Windermere trustees denied the request and instead filed suit against dozens of individual Baptists.”

Windermere is one of five former MBC entities that broke away from the MBC in 2000 and 2001. After months of seeking a non-judicial resolution – including binding Christian arbitration – MBC filed a petition in Cole County circuit court trying to recover the corporations, and in 2006 a separate petition in Camden County seeking to recover the Windermere land.

The Camden County case is still pending in the court of appeals in Springfield. MBC attorneys questioned whether WBCC can legally “split its claims” in two courts while one is pending in Springfield, let alone the question of why WBCC trustees would want to do so at this time.

A pre-recorded video from the Agency Restoration Group, played for Convention messengers Oct. 29, reported that MBC had recently been contacted by two mediators who offered to conduct a global mediation if all parties would participate, with Church Mutual Insurance Company bearing the mediators’ fees and costs. MBC leaders agreed to participate, and the mediators were working to find dates when key leaders would all be available for a joint meeting later this year. Church Mutual insures Windermere and the Missouri Baptist Foundation. (View the video at mobaptist.org/annualmeeting/videos.)

Last week, Windermere issued a final ultimatum that MBC must sign certain legal documents before any mediation session, or else WBCC would sue several individual Baptists in a new lawsuit. When MBC asked for copies of the bank loan application WBCC had submitted months ago to a local bank, Windermere stopped talking and started suing, according to Whitehead.

Rob Phillips, Communications Director for the Convention, said the new suit is “a regrettable step, consistent with the agencies’ prior attempts to influence messengers just before the annual meeting of Missouri Baptists”

Messengers at the annual meeting were undeterred by the new tactics. A motion to approve the video report of the Agency Restoration Group was approved overwhelmingly by the messengers, with just a handful of dissenting votes.

Phillips observed that the WBCC press release focuses on MBC’s failure to help Windermere build a sewer plant it cannot afford as the motivating factor for the lawsuit. Meanwhile, the lawsuit accuses MBC leaders of making unspecified “misrepresentations” aimed at hurting WBCC’s business operations and preventing WBCC from getting approval of the sewer system loan.

ARG chairman Randy Comer told the messengers: “We have notified MBC’s insurance company, GuideOne, about this new lawsuit and they have the duty to pay the fees and costs to defend the Convention and the individual Baptists who were sued.”

MBC leaders said they have not yet been served with the lawsuit and summons, so it is premature to talk about details.

Comer told messengers at the close of his report that Windermere’s “public relations story paints them as the innocent victims, and paints MBC as the villain, because we’re trying to get MBC’s land back. Windermere trustees say they still want to settle peaceably but they say the convention attorney’s conduct forced them to file the lawsuit last week. You can judge what their motives were in filing this case and issuing press releases this week.”

Comer continued, “I was surprised to read in Windermere’s press release the statement: ‘we have sought several times to resolve this matter outside the court room.’ I have been involved with the ARG from the beginning, and I can’t remember a single time that Windermere has proposed a non-judicial settlement.”

“And the tactic of blaming individuals Baptists for wrongdoing because we are trying to get MBC’s land back is more than ridiculous,” he added.