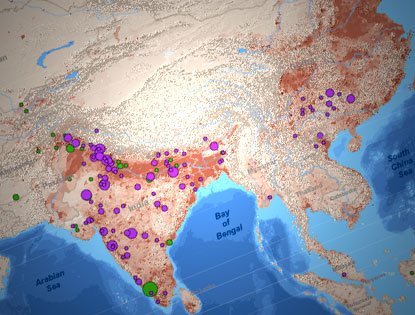 More than 270 Bible Storying veterans, as well as many who were expressing interest, attended. The conference emphasized networking, learning new skills, and worship. The main theme of the workshop was “The Seven Disciplines of Orality.” These include the biblically-faithful ways orality impacts a community’s culture, language, literacy, memory, networks, arts, and the media.

“Orality is a way of thinking and a learning preference that is viewed by many as being highly relational and a rapidly reproducible way to witness and disciple,” said Snowden. “ION brings together thought-leaders who are shaping the movement. Having ION’s workshop here in Missouri attracted a number of church leaders from across the state.”

ION is ten years old and is comprised of some 1,500 churches and missions organizations.