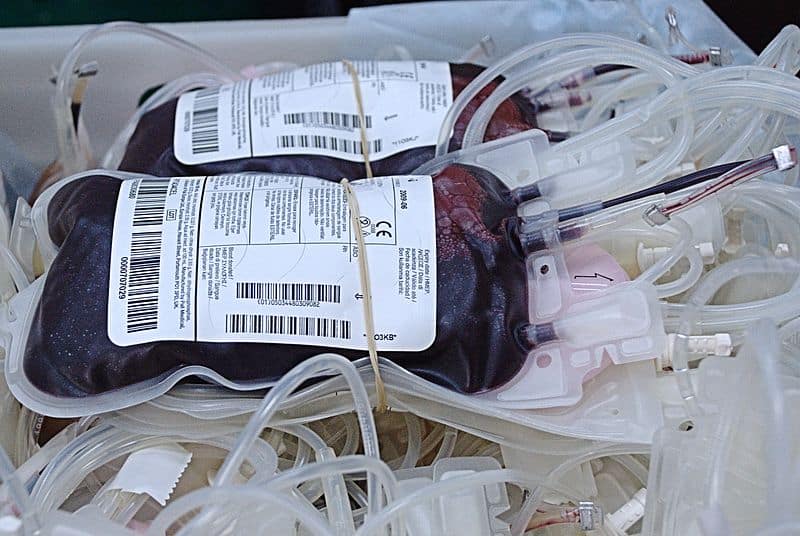 WASHINGTON (BP) – Despite pressure from gay rights groups to lift the ban on homosexual and bisexual men donating blood, the Food and Drug Administration has stood firm, citing the agency’s charge to safeguard American health.

The FDA, although weathering a summer of activism against the ban, said it will only consider lifting it “if supported by scientific data showing that a change in the policy would not present a significant and preventable risk to blood recipients.”

Today’s U.S. blood supply is remarkably safe, but that wasn’t always the case. Thousands contracted AIDS in the 1980s from blood tainted with HIV, a death sentence at the time. As a result, the FDA began its lifetime ban on homosexual and bisexual blood donations: Any male who has had sex with another male since 1977 is excluded.

The Centers for Disease Control and Prevention reports homosexual men are more severely affected by HIV than any other group, accounting for 63 percent of HIV infections and 78 percent of newly infected men in 2010. Since banning their donations, the risk of getting an HIV infection from today’s blood supply is now less than one in a million, according the CDC.

Gay activists demonstrated at blood donation sites this summer. To draw attention to the ban, gay men were urged to show up and try to donate blood, knowing they would be turned away. The mainstream media provided news coverage, often giving the impression that the ban is outmoded and unscientific, and it contributes to a shortage of blood.

The American Medical Association, in June, went on record in opposition to the policy. AMA board member William Kobler was quoted by the Associated Press as calling it “discriminatory and not based on sound science.”

Unfortunately, someone infected with HIV doesn’t immediately test positive for the virus, creating a window during which infected blood could be banked. Blood also would need to be stored awaiting test results, and some experts fear infected blood could inadvertently be released for use. Even if the FDA modified the ban, the blood supply would only increase slightly. The entire pool of banned donors represents only 2 percent of the U.S. population.