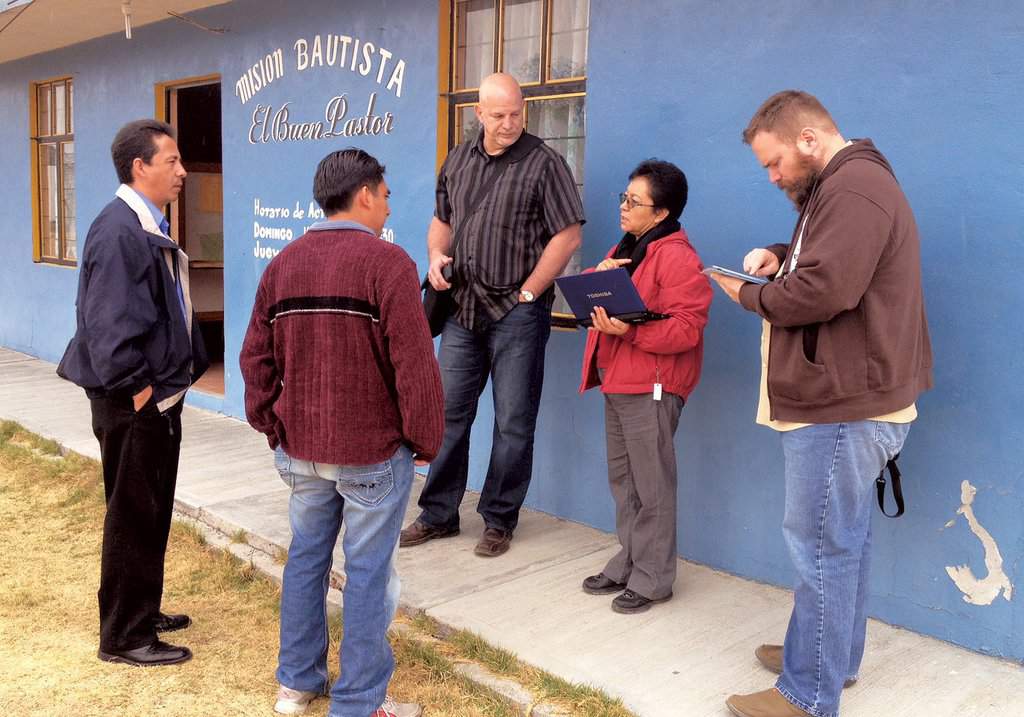 JEFFERSON CITY – More than 2,000 years ago Scripture records a moment in time when Jesus stood on a hill overlooking Jerusalem and wept. His heart cry was recorded as, “I wish that you would come to me, but you will not”.

In September, Missouri Baptist Convention (MBC) Partnership Mission Strategist Rick Hedger stood on a hill above Atlixco, Mexico. With tears in his eyes, he told volunteers from Missouri, “This city is open to the gospel. They will respond, but they have never heard.”

Atlixco is a bustling metropolis of 180,000 people. Within the densely populated area is one young Baptist church, with a dynamic young pastor.

“The gospel really is good news to those who have never heard,” said Hedger. “It is our privilege and responsibility to share with them God’s redemptive story.”

In conjunction with the MBC Partnership with the Puebla-Tlaxcala Baptist Convention, Hedger is asking the Lord of the Harvest to send laborers from Missouri to Atlixco.

“There is a desperate need for gospel presentation and discipleship leading to churches planted within this city,” he said. “Nearly every person we share with gladly receives the message of grace, breaking the bondage of works-focused religion that dates back hundreds of years here. We are seeing a wave of first-generation believers.

“As I think of the story of Jesus feeding the 5,000, the disciples brought to Him a young boy’s lunch of five loaves and two fish. Their question to Jesus was, ‘What is this among so many?’ Jesus took what they had, gave His disciples instructions for the many, blessed what was offered and fed the crowd with abundance. We are not asking God to physically feed the 180,000 of Atlixco, but we are offering to Him River of Life Baptist Church (of Atlixco) and asking Him to bless this one church and multiply it in abundance, giving the spiritual bread of life to this mighty city of Atlixco, Puebla.”

As Missouri Baptists respond to God’s invitation to join Him on mission, the goal of making disciples in Atlixco will be accomplished, Hedger added. For more information on how your church can partner with a church in Mexico contact: rhedger@mobaptist.org.