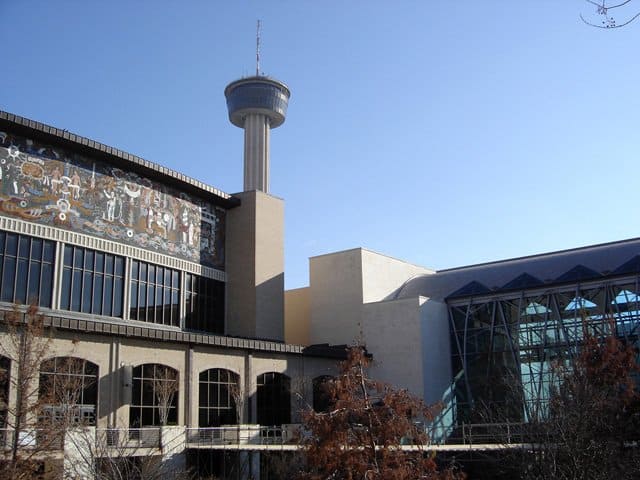 SAN ANTONIO (BP) – A new San Antonio nondiscrimination ordinance likely will prevent the Southern Baptist Convention and the Southern Baptists of Texas Convention from holding annual meetings in the city’s convention facilities, according to an attorney who represents both conventions, referencing the law’s requirement that contracting parties not discriminate on sexual orientation or gender identity.

James Guenther, general counsel for the SBC and SBTC, told the Southern Baptist TEXAN, “The likelihood is that if there is any ambiguity in the minds of the conventions as to what it is they’re agreeing to, [the] city will simply be bypassed. Or at least the city-owned facilities will be bypassed.”

The ordinance, passed by an 8-3 vote of the San Antonio City Council on Sept. 5, also provides for the removal of city officials from office if they discriminate on the basis of sexual orientation or gender identity, and it forbids businesses in the city, with few exceptions, from discriminating based on their opposition to homosexuality. An earlier draft of the ordinance that would have made it illegal to demonstrate “bias by word or deed” was removed in the final version in favor of the term “discrimination.”

Violation of the law by businesses or property owners is a Class C misdemeanor.

Multiple groups have announced plans to file legal challenges to the ordinance, and efforts are underway to recall Councilman Diego Bernal, the measure’s author, and Mayor Julian Castro, who supported it. Elected officials, including U.S. Sen. Ted Cruz, R.-Texas, and Texas Attorney General Greg Abbott, have raised concerns as well.

Either interpretation is problematic, Guenther said. Neither SBC nor SBTC governing documents specifically exclude homosexuals from being messengers, he said, but they forbid churches that affirm homosexuality from sending messengers.