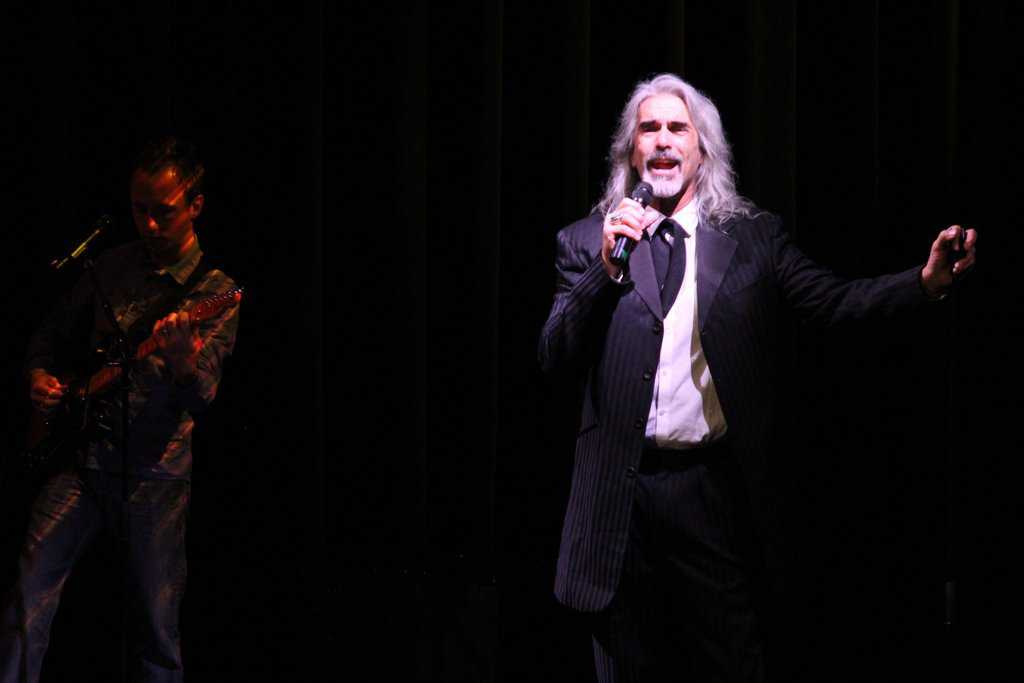 Penrod has just recently been nominated for two Gospel Music Association Dove Awards, one for “Hymns” as Country Album of the Year, and the second for his “Leaning on the Everlasting Arms,” as Country song of the year. The awards ceremony is October 15 at Lipscomb University Allen Arena.

In recent months, Penrod left as Gaither Vocal Band after 14 years, to focus on country music. “I believe that country is one of the best genres of music from which to tell the American Story.”

Penrod is a preacher’s son, and has also taught voice at a private school in Georgia. He and his wife Angie have eight children

More information of his upcoming concert is in an ad in this issue.